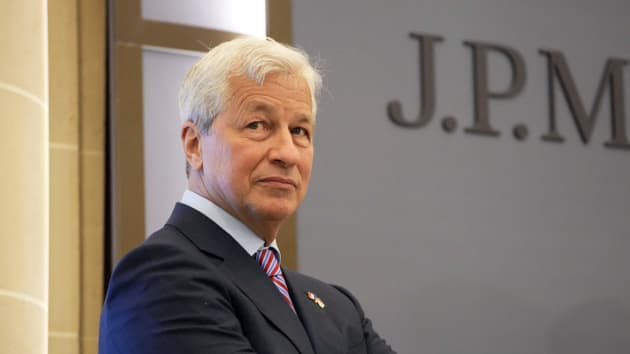 “It’s got no intrinsic value. And regulators are going to regulate the h— out of it,” Dimon recently told Axios CEO Jim VandeHei.

Dimon said that bitcoin will be around long-term, but “I’ve always believed it’ll be made illegal someplace, like China made it illegal, so I think it’s a little bit of fool’s gold.”

Dimon also said that bitcoin should be regulated by the government. “They have to,” he told VandeHei. “You can’t regulate everything a bank does in terms of moving money and not regulate what you would call money,” like cryptocurrency…read more.