Jim Rogers – “There are too many bulls, including me” 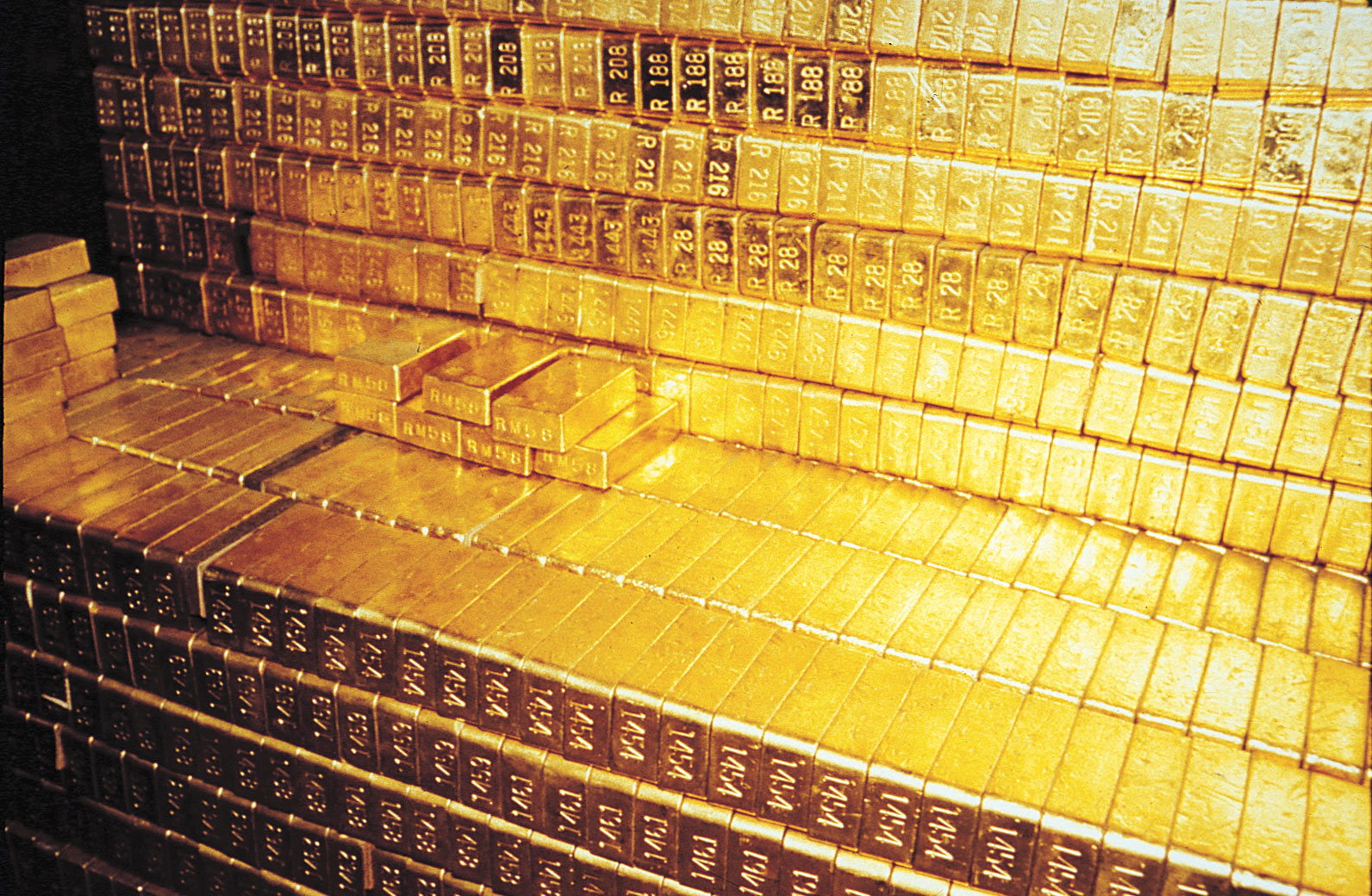 Ooops! Just when everyone said gold must go higher – immediately…!

Markets are made of opinions, some better than others.

There are always plenty of opinions about gold. And right now they’re clearly making the market. Just not in the way you would think.

“There are too many bulls, including me,” warned hedge-fund and commodities legend Jim Rogers toCNBC overnight. He advises caution if you’re buying gold on this drop. Unlike most everyone else.

Investment bank Morgan Stanley takes “a bullish view”, as does Bank of America. It thinks gold will average $2,000 next year, rising to $2,400 in 2014. Whereas Capital Economics (who have an opinion on pretty much anything and everything) predict a peak of $2,200 in late-2013, some 10% above their previous guesstimate.

Never mind that 2013 used to mean $2,500 per ounce for the London-based consultancy. That was back in 2011. And like many a gold bull right now, Capital Economics reckons the treatment of gold under the world’s banking rules – aka, Basel III – could “provide an important psychological lift to the market.”

“Others are likely to follow. Increased demand for gold to meet the tougher liquidity requirements could then go some way towards mitigating what might otherwise have been a large downside risk when the authorities do eventually take away the exceptional liquidity they have provided to the banking system.”

You can find the same opinion – only with less understanding, subtlety or caveating – pretty muchacross the internet. Beware any “analyst” who says gold is about to become a “Tier 1” asset (that refers to capital reserves, not liquidity). Also beware if they claim it’s about to happen, like immediately, starting on New Year’s Day!

Because most of the developed world struggled to implementing Basel II – the last set of agreed principles. Putting Basel III into place by 2013 is now an “ambition” most national regulators have delayed and deferred well into the never-never. And gold’s new status under those rules is still very far from certain. It may perhaps be valued at 50% of its price when regulators count up the liquid reserves a bank holds. Or it might yet get carried at 100% of market-price, causing a headache for the beancounters as the price moves up (or down – shhhh!) minute by minute.

Still, the possible re-assessment of gold as “a high quality liquid asset” would mark a significant step after 12 years of annual price gains. It would mark gold’s “growing use as collateral”, as Capital Economics say. That would mark a new stage in gold’s return to the banking system from hated, under-priced and un-holdable relic. Not dissimilar, perhaps to gold’s return as an investable asset for US citizens on New Year’s Day 1975.

For more than three decades gold bullion had been illegal to own in the United States. Gerald Ford’s executive order to remove that block clearly helped the long 1970s’ bull market run on towards its big 1980 top. US savers had already missed out on a five-fold gain. Now the wealthiest savings market in the world could participate in the inflation-fuelled gold bull market at last! Fast forward to end-2012, and “Gold is having a correction,” said Jim Rogers last night. “It’s been correcting for 15-16 months now, which is normal in my view, and it’s possible that [the] correction is going to continue for a while longer.”

And just in time for the much-hyped entry of new commercial bank buyers, too. Or so says this opinion.

Adrian Ash runs the research desk at BullionVault, the physical gold and silver market for private investors online. Formerly head of editorial at London’s top publisher of private-investment advice, he was City correspondent for The Daily Reckoning from 2003 to 2008, and is now a regular contributor to many leading analysis sites including Forbes and a regular guest on BBC national and international radio and television news. Adrian’s views on the gold market have been sought by the Financial Times and Economistmagazine in London; CNBC, Bloomberg and TheStreet.com in New York; Germany’sDer Stern and FT Deutschland; Italy’s Il Sole 24 Ore, and many other respected finance publications.