Jim Rogers: Fire in the Field

Posted by Jim Rogers via his book Hot Commodities 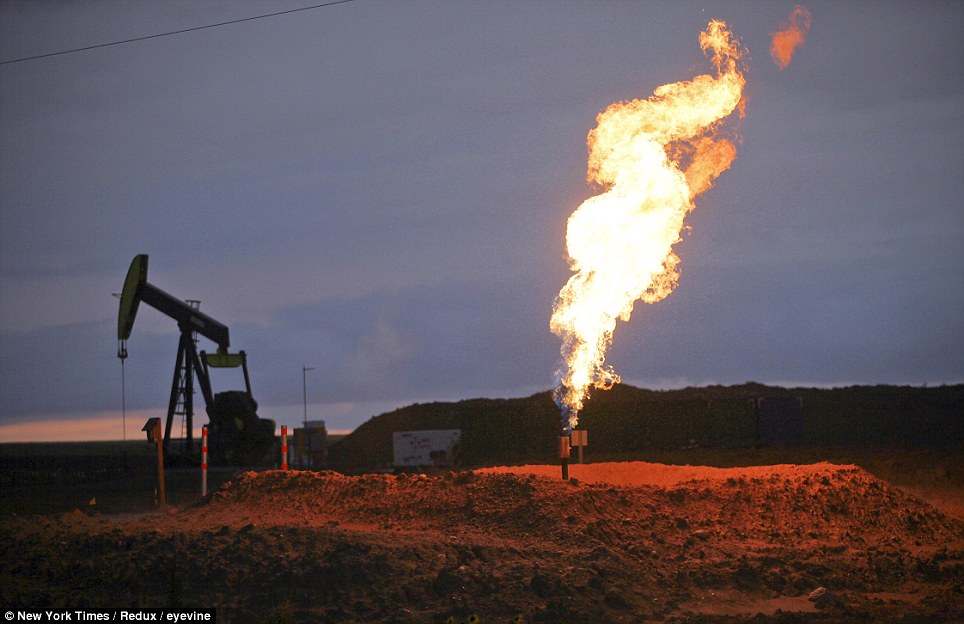 When I was a child in the 1950s, my family would drive from Alabama, where we lived, to Oklahoma to visit my grandparents.