Jim Rogers: China: What I Plan To Do 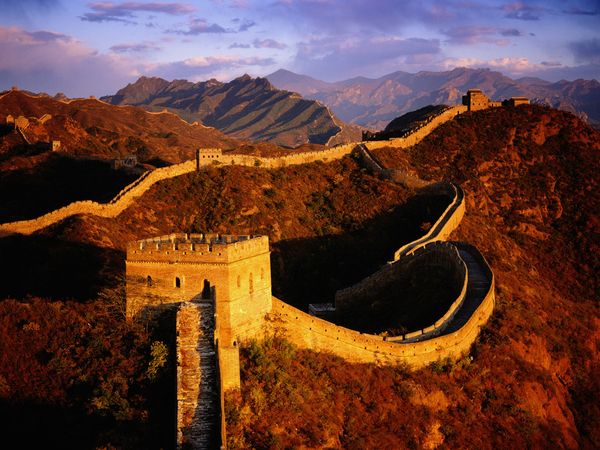 “In the 19th century, America had a horrible Civil War. We had several depressions, very little rule of law, very few human rights. And yet we became a pretty successful country in the 20th century. So China is going to have plenty of problems. What I plan to do is, when I see serious problems in China again, I hope I’m smart enough to pick up the phone and buy more China.” – in Index Universe

….other thoughts by Jim Rogers. He was interviewed by Tekoa Da Silva this morning who said:

“It was an especially powerful interview, as Jim spoke towards the relentless downward pressure on gold, the upward explosion in interest rates, central bank money printing, and how to protect yourself ahead of the disastrous times he sees coming”

When asked if we’re seeing forced liquidation leading the smash down in gold this morning, Jim said, “We certainly are. There are a lot of leveraged players who are now being forced to sell. Usually when you have this kind of forced liquidation, you’re getting closer to a bottom, maybe not the final bottom, but certainly close to a bottom. I even bought a little bit [today].”

…..read more on Bonds, the Fed, the riots in Brazil HERE