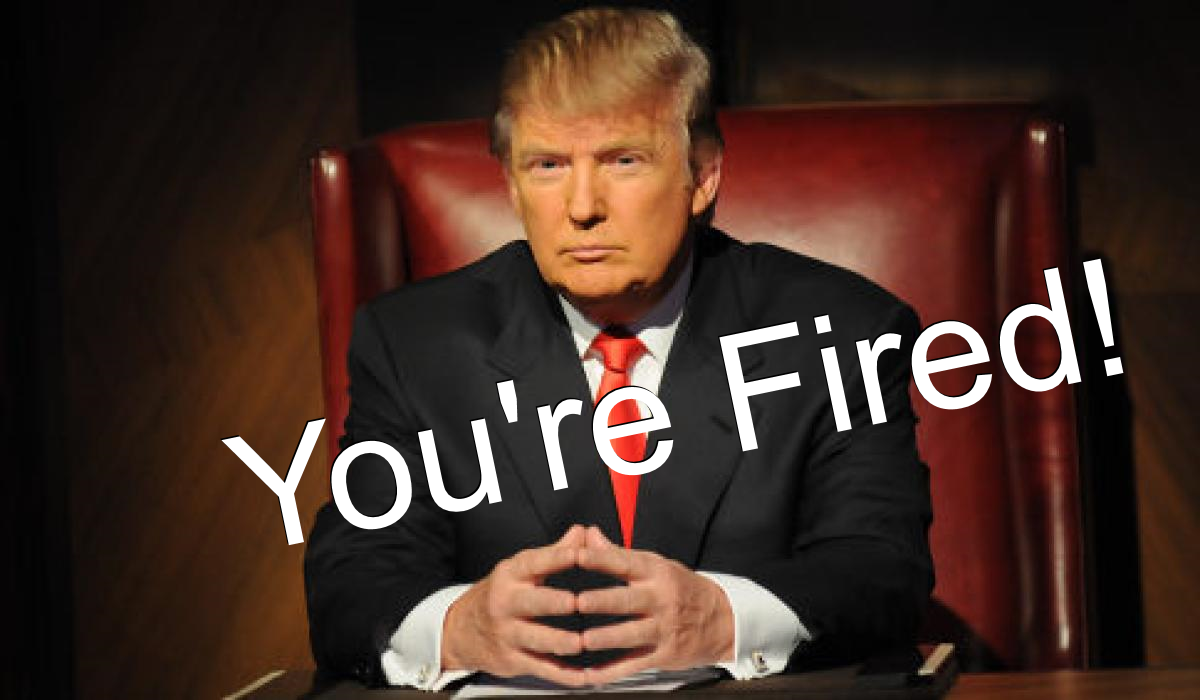 Yellen’s Last Hike and the Next Fed Chair

For the past 20-30 years, the Federal Reserve has been dominated by academics largely out of MIT. Jim Bianco at Bianco Research says that’s all going to change under Trump, starting with Fed chair Janet Yellen.

“I’ve jokingly said that when it comes to the story with the Fed this year, it’s that the Fed will raise rates in June and then Janet Yellen will be fired by Trump right after that. Her term is up in January 2018. What we’ve learned about Trump is what he says he means and what he means he says, and he has said repeatedly during the campaign that he doesn’t like Janet Yellen, doesn’t think she’s done a good job. She’s done, she’s out. And she’s got another year to go…so that’s what I mean when I say the Fed will raise rates the middle of the year and then Trump will fire Yellen.”

….continue reading more of what Bianco has to say HERE