Jeff Bezos Will Step Down as Amazon CEO on July 5 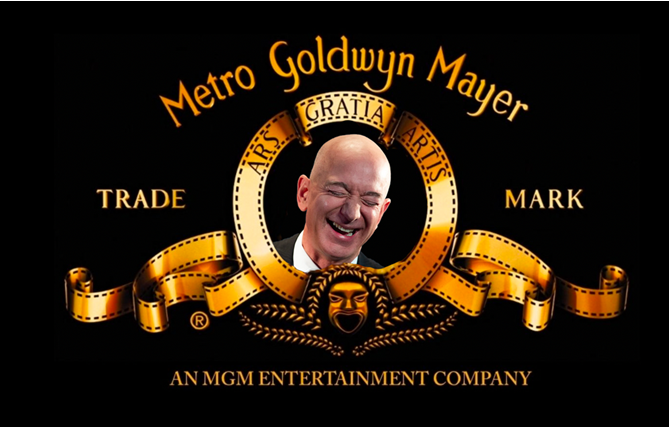 The day after Independence Day in the U.S., Jeff Bezos will give up the day-to-day reins of the now-colossal company he founded nearly three decades ago.

Bezos, speaking Wednesday at Amazon’s annual shareholder — his last as CEO — announced that he will step aside as chief exec on July 5, whereupon Andy Jassy, who is currently CEO of Amazon Web Services, will take over the role.

Amazon had previously announced the CEO transition plan. Bezos isn’t going to stray very far — he will remain involved in major decisions at the company as executive chairman.

“I’m very excited to move into the exec chair role where I will focus my energies and attention on new products and early initiatives,” Bezos said.