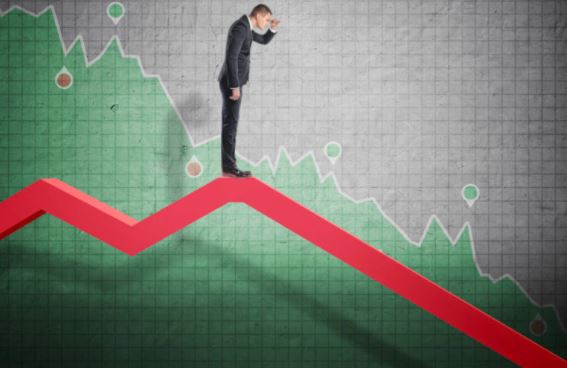 TOKYO — Japan’s benchmark Nikkei Stock Average dropped to a one-month low on Monday morning after indications that the U.S. Federal Reserve could move away from ultra-easy monetary policies sooner than expected.

The Nikkei index at one point fell over 1,000 points, or 3.5%, to reach its lowest level since May 20. The benchmark declined below the 28,000 mark with shares in 97% of the index’s 225 companies trading lower. The broader Topix index was down over 2% while the startup-heavy Mothers market fell 1.6%.

The sell-off in stocks accelerated after remarks from St. Louis Federal Reserve President James Bullard on Friday that an initial rate increase could happen in late 2022 as inflation risks rise.

Investors have reacted strongly to the possibility of rate rises sooner than has been expected. In March, the Fed had signaled there would be no rate hike until at least 2024…. CLICK for complete article