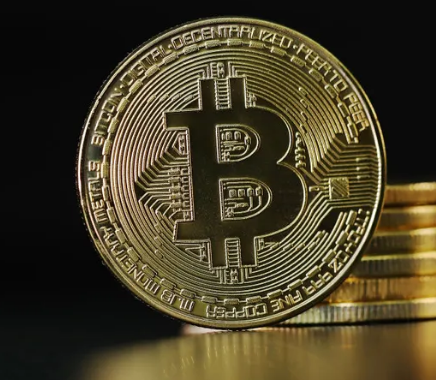 What seems to be a full reversal on a previously hostile Bitcoin stance is tempered by Mnuchin, who added that he still wouldn’t buy BTC himself.

Bitcoin (BTC) may be a “scam” for former United States President Donald Trump, but the former Treasury Secretary appears to have made a U-turn on the world’s first and best-known cryptocurrency.

Speaking to CNBC on Wednesday, Steven Mnuchin confirmed that his perspective on Bitcoin had “evolved.”

Mnuchin: Bitcoin stance has “evolved a little”
The Trump administration was known for its dismissive tone on Bitcoin in public, and those hoping for endorsement from Trump were ultimately left disappointed.

Mnuchin himself was less than inclined to offer support during his Treasury tenure, but his most recent comments reveal a clear softening of his stance.

“I think my view has evolved a little bit, but it is pretty consistent,” he told the network.

“The first part of it is I think the underlying technology of blockchain is really incredible and has lots of different things, particularly in fintech and finance. I think as it relates to Bitcoin — if people want to buy Bitcoin as a subsititute, no different from buying gold or some other asset — it’s fine.”…read more.