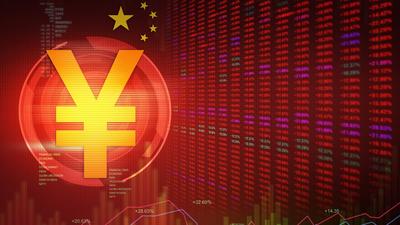 Back in August we reported that China’s Commerce Ministry had released fresh details of a pilot program for the country’s central bank digital currency (CBDC) to be expanded to several metropolitan areas, including Guangdong-Hong Kong-Macao Greater Bay Area, Beijing-Tianjin-Hebei region, and Yangtze River Delta region. This was the inevitable culmination of a process which started back in 2014 when as we reported at the time, “China Readies Digital Currency, IMF Says “Extremely Beneficial“” 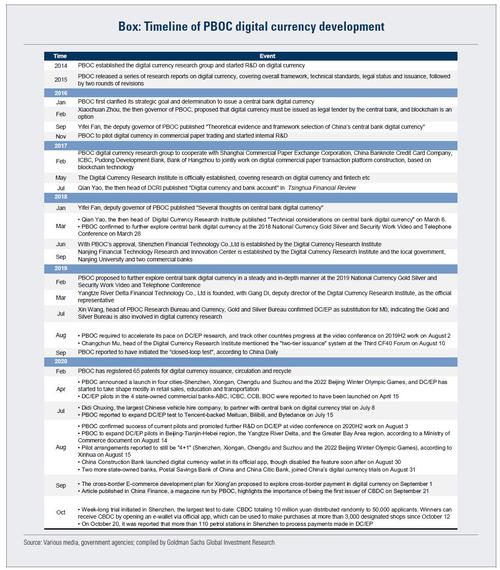 Fast forward a few months when China’s preparations to rollout a digital yuan gathered pace, and we reported in October that China was poised to give legal backing to the launch of its own sovereign digital currency, “cementing its trailblazer status in virtual currencies far ahead of other countries, after already recently experimenting with large-scale trials of actual payments by consumers, which was met with mixed results.” Specifically, the South China Morning Post reported that “The People’s Bank of China published a draft law on Friday that would give legal status to the Digital Currency Electronic Payment (DCEP) system, and for the first time the digital yuan has been included and defined as part of the country’s sovereign fiat currency.”