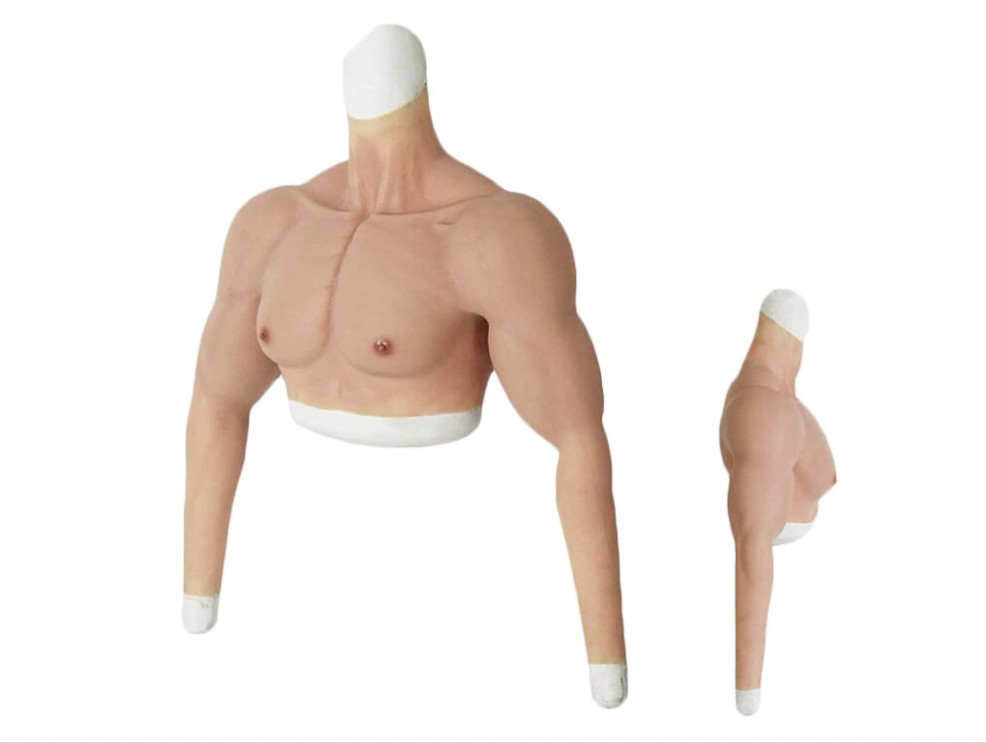 An Italian man thought he had an ace up his sleeve to circumvent his country’s COVID-19 vaccine mandates — but was busted when he showed up for his shot wearing a fake arm, according to a report.

The creative anti-vaxxer may have paid hundreds of euros for the silicone prosthetic, which he wore to the vaccine center in Biella, a town in the northern Piemonte region near Turin, the Guardian reported.

The 50-year-old — who sought to avoid the jab but still get the so-called Green Pass — signed a consent form and lifted up his sleeve for the health care worker, who didn’t notice anything amiss at first.

But when the woman touched the faux limb, she realized something was odd, told the man to remove his shirt and discovered the trickster’s strong-arm tactic…read more.