Is US politics divisive enough to make crypto a partisan issue? 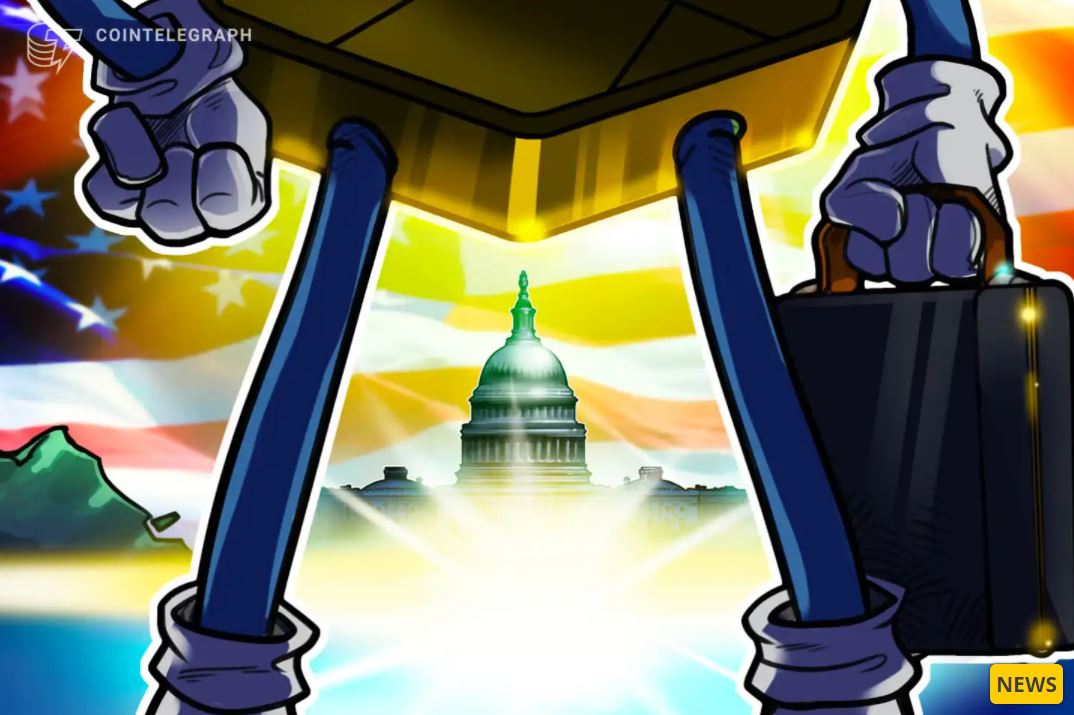 As the perceived legitimacy of blockchain technology increases, politicians in the United States have shown a growing interest in turning this non-partisan technology into a topic of political divisiveness.

Speaking via video to an audience of the Bloomberg New Economy Forum in Singapore on Friday, former presidential candidate Hillary Clinton said while cryptocurrencies were an “interesting” technology, they also had the power to undermine the U.S. dollar and destabilize nations — “perhaps starting with small ones but going much larger.” While no longer the leader of the Democratic Party, Clinton’s sentiment on crypto resembles that of top Democrat and senator Elizabeth Warren, who has often criticized the crypto market during committee hearings.

Clinton’s comments came while discussing Russian President Vladimir Putin, whom she accused of being behind a disinformation and cyberwarfare campaign — seemingly also referring to ransomware attacks and some of the crypto payments associated with them. While the former presidential candidate’s intentions are unknown, a prominent Democratic voice like Clinton’s further connecting Russia to a seemingly apolitical financial tool like crypto may have the potential to do damage among U.S. lawmakers trying to enact policy on both sides of the aisle…read more.