Is This the World’s Largest Robot? 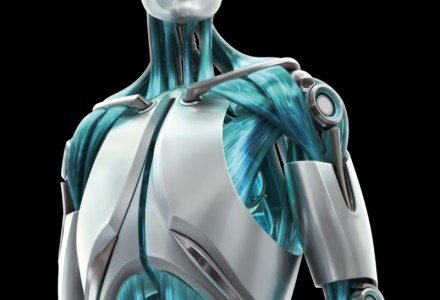 Rio Tinto has employed the first fully autonomous train, which many are calling the world’s largest robot. Rio Tinto’s project has eliminated humans and that saves on pensions and salaries. This is the way of the future because of exponentially rising human costs. The train completed its first delivery of iron ore between the company’s Australian Mount Tom Price mine and the port of Cape Lambert on the Western coast. Rio Tinto spent $940 million to develop this project. The train consists of three locomotives and carries around 28,000 tonnes of iron ore making a journey of 280km with no human driver. The trip was monitored remotely by operators at Rio’s Operations Centre in Perth more than 1,500km away. Effectively, this is not so dissimilar from the drone used in the military that is also being monitored from a far away location.

The high cost of socialism is driving the field of robotics. The higher the costs of pensions and their lack of feasibility when central banks play with interest rates pretending to be managing the economy has driven the technology into the hands of automation. Governments are in a state of denial and they will continue to raise taxes to try to cover their costs. They fail to look at this crisis straight in the eyes. There is no hope of maintaining socialism and more than there was communism.

…also from Martin: Why CONFIDENCE is the Backbone of the New Monetary System