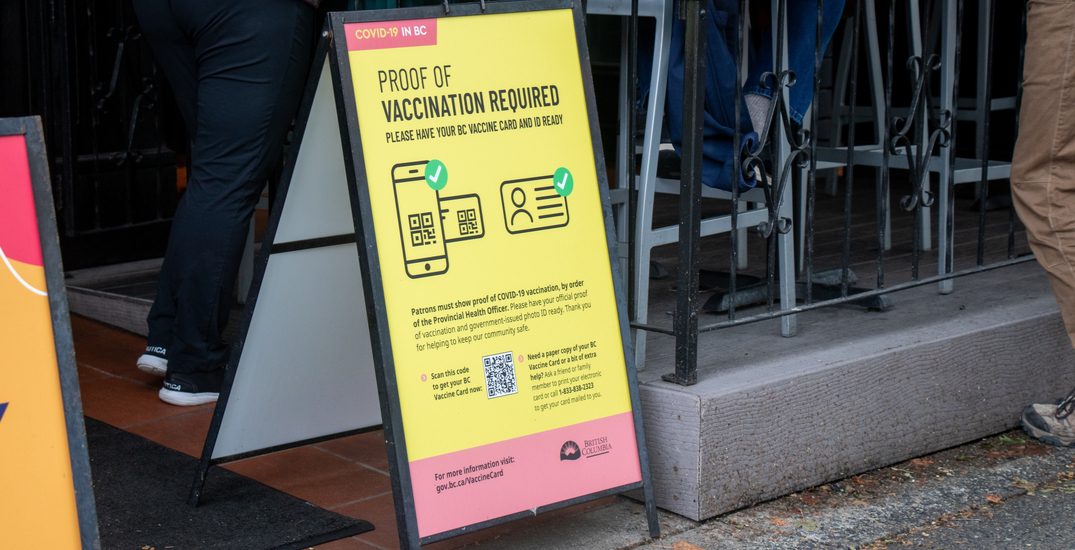 Some British Columbians say the vaccine card program isn’t necessary anymore in BC.

Dr. Kevin McLeod, an internist who treats COVID-19 patients at North Vancouver’s Lion’s Gate Hospital, took to social media this month to voice his view on the passports.

“Vaccine mandates initially made sense. I supported them. At this stage of the pandemic, they do not make sense. It shouldn’t be political. It’s time they are removed,” he said.

Alberta has already gotten rid of its passport, and Saskatchewan is preparing to do the same.

Ian Tostenson, president of the BC Restaurant and Foodservices Association, agrees with McLeod’s stance to an extent.

“We can now see sunsetting the vaccination card program because we’ve done the job. I mean, we’ve gotten so many people vaccinated in British Columbia,” said Tostenson…read more.