Is There Any Reason To Be Bullish About Netflix? 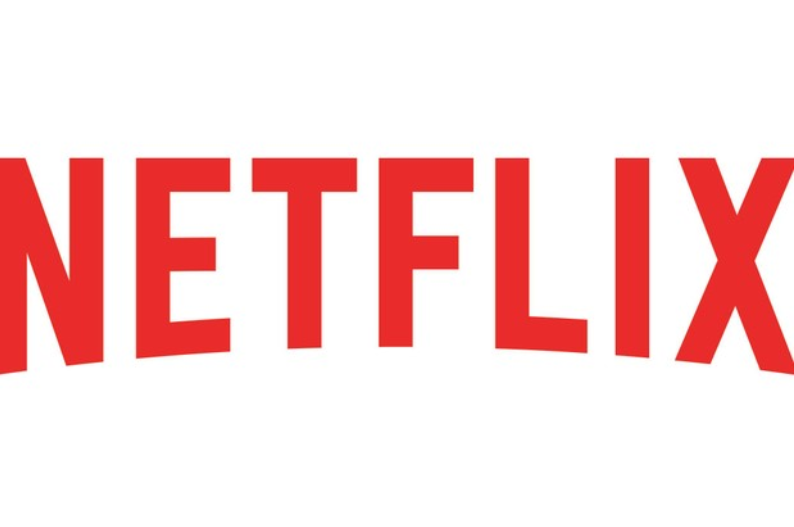 Netflix stock is down 30 percent from its high, and earnings are about to come out. Whether this is a buy or not comes down to what analysts think of a no-holds-barred streaming war with some fierce competition.

Netflix’ FAANG days are rather lackluster of late. It’s been outshined by Facebook, Apple, Amazon and Google for a year now.

True, in late September, all FAANG stocks plummeted, losing some $58 billion after Trump went on an anti-tech rampage about too much power for tech. But taken as a whole, FAANG stocks have seen a $629-billion rise so far this year.

Netflix, though, has been the dimmest star in this universe.

In mid-July, it failed to impress with Q2 earnings. The numbers were worse than expected and the stock moved into definitive bear territory on data showing that a short-fall it new subscriber estimates, and on the premise that growth outlook is shrinking amid a sea of competition….CLICK for complete article