Is the Dow’s All-Time High a Good Omen – or a Warning Sign? 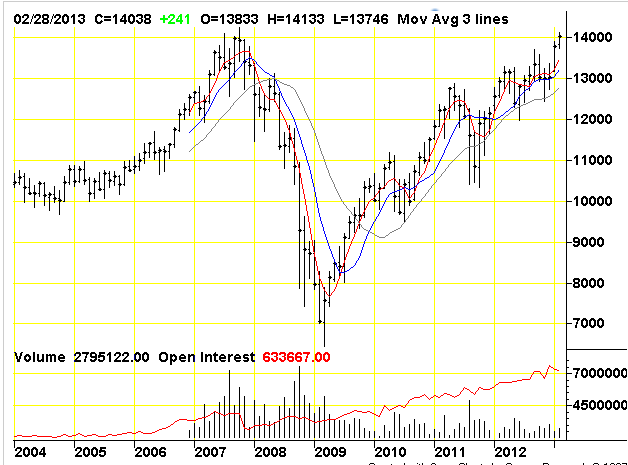 Five and a half years ago, the Dow Jones Industrial Average set an all-time record high of 14,165 points before sliding into the second-worst bear market in its history. Yesterday, the Dow broke its record, nearly four years to the day from the start of its rebound. Memories of that long fall still linger, staining the perception of those who endured it and tempering the optimism of all but the most fervent bull. Doomsayers are to be expected this far into a sustained rally — which, at more than 1,000 trading days with no real correction, has now run well ahead of both the median and average length of all bull markets since the Dow’s creation. But does this market really deserve the distrust, fear, and outright anger many investors have shown toward it as it continues to defy calls for another crash?

It’s important to have a little perspective.