Is One Of Richard Russell’s Last And Most Shocking Predictions Now Unfolding? 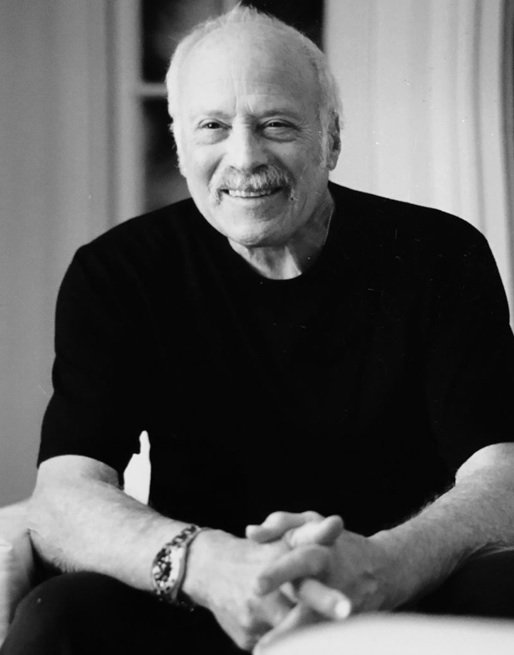 Last year, Richard Russell made one of his last and most shocking predictions ever.  Below is what the Godfather of newsletter writers had to say. (Richard was 91 when he wrote his last article) A must Read in full M/T Ed:

The Calls That Made Him A Legend

Russell gained wide recognition via a series of over 30 Dow Theory and technical articles that he wrote for Barron’s during the late 1950s through the 1990s. Through Barron’s and via word of mouth, he gained a wide following. Russell was the first (in 1960) to recommend gold stocks. He called the top of the 1949-’66 bull market. And almost to the day he called the bottom of the great 1972-’74 bear market, and the beginning of the great bull market which started in December 1974.

I remember well during 1932, that real estate parcels in New York City were often for sale for $10,000 cash. Yet they didn’t sell because people were afraid to put down $10,000 cash on a New York City building. Anybody who had cash refused to part with it regardless of the huge possible return on their money. If you had cash, you thanked God that you had it and no investment was juicy enough to entice you to put down your money. Thus, New York real estate was selling at giveaway prices and it stayed that way until the Great Depression ended..