Investors shun bitcoin and opt for value stocks to hedge decades-high inflation, according to new survey 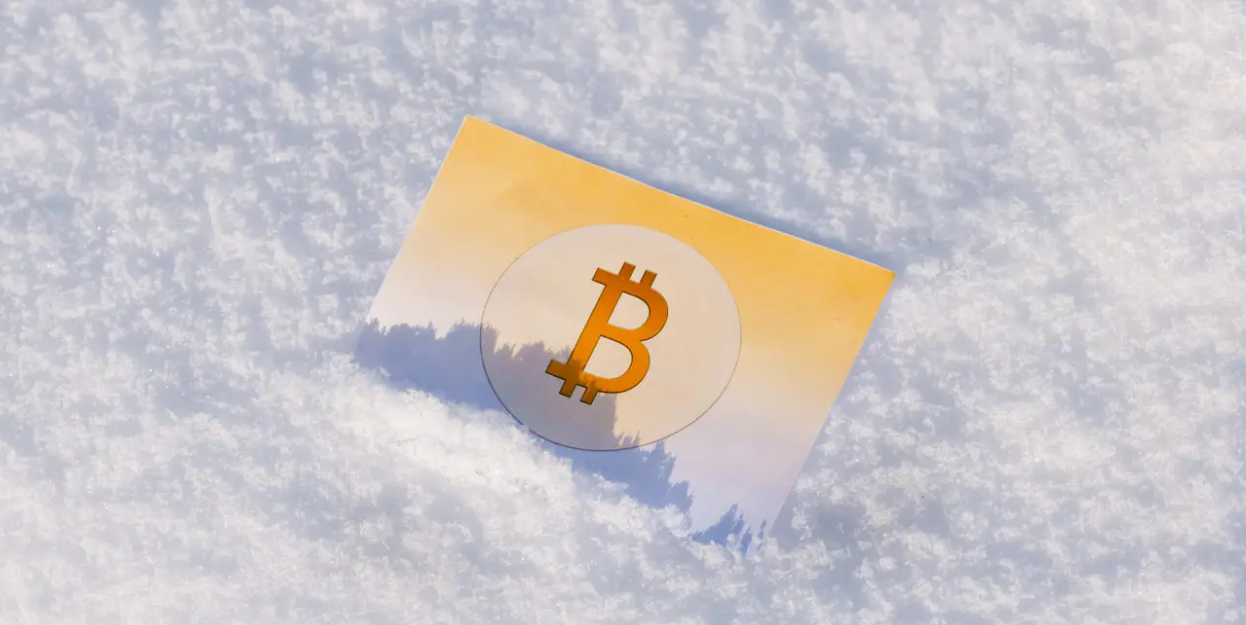 In the current high-inflation environment, investors are picking value stocks over bitcoin, according to a new survey.

Based on results from 900 investors surveyed by Bloomberg Markets Live, value stocks were ranked as the best inflation hedge with 35% of the vote. Bitcoin, the largest cryptocurrency by market value, garnered a meager 4% of the tally, the data showed, with gold and inflation-linked bonds also far behind the top pick.

Inflation — which is at its highest in 40 years — is running rampant in the US, touching every corner of the economy. Last month, prices consumer rose 7.9% over the last 12 months, according to the US Bureau of Labor Statistics. Gasoline prices, which have risen amid Russia’s war in Ukraine, contributed to most of last month’s increase, the bureau said.

Bloomberg’s survey also found that 73% of respondents said central banks aren’t doing enough to fight inflation. The US Federal Reserve, for its part, began attempting to combat rising prices with an interest-rate hike last week. Even so, investors are still looking for ways to hedge inflation, and to them, value stocks may be the best bet…read more.