Investing Pros And Cons Of A Blue Washington 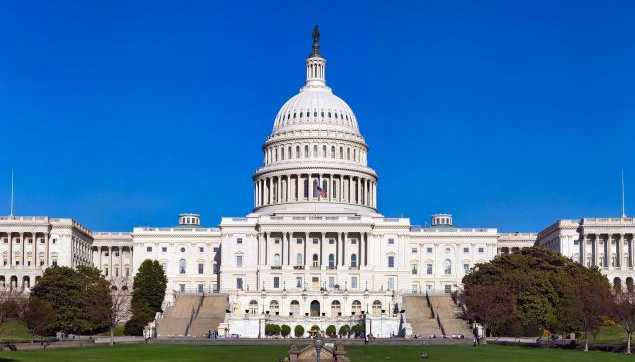 The SPDR S&P 500 ETF Trust rallied once again on Thursday, and investors are clearly feeling optimistic about the economy’s near-term outlook after Democrats successfully gained control of the Senate earlier this week.

While a Democratic “blue wave” in Washington is certainly bullish for the market in several key ways, Commonwealth Financial Network chief investment officer Brad McMillan said Wednesday there are both pros and cons to Democrats running the show.

Blue Wave Pros: The biggest near-term pro for investors is that Democrats now have a clear path to more aggressive stimulus measures, including the possibility of $2,000 stimulus checks. McMillan said the federal government would likely also provide much-needed help for state and municipal governments.

Blue Wave Cons: While Democratic policies could serve as a major tailwind for many companies, the impact of the blue wave is not all positive. CLICK for complete article