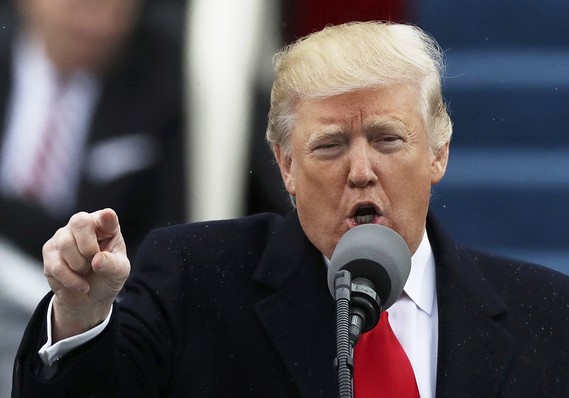 Expects dollar to continue to shine

A veteran investor, who has witnessed several crises over the past half-century, is worried.

“There is a lot of optimism,” said Jim Rogers, chairman of Rogers Holdings. “People are focusing on the good stuff when it comes to [Donald] Trump,” he said.

But there is no telling what Trump will do once in office and that unknown bothers Rodgers the most.

“He very much wants a trade war. And if that happens, sell everything,” Rogers told MarketWatch.

By everything, he means U.S. stocks, which rode Trump’s coattails to record levels following his November victory on euphoria over Trump’s promises to cut taxes, eliminate regulations and boost infrastructure spending.