Investing $100 a week will make you a millionaire by retirement 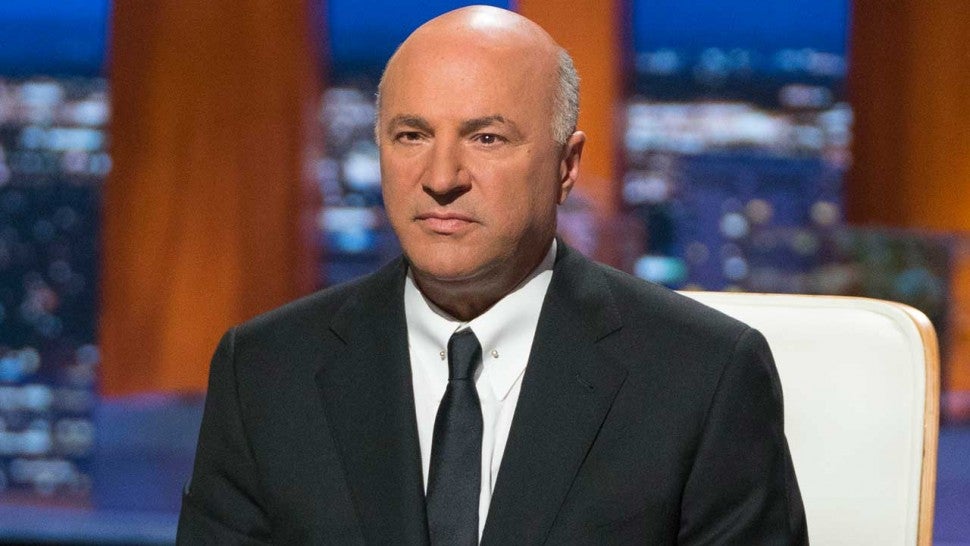 Some people plan for retirement over the course of their careers, while others wait to think about that next stage of their lives when it gets closer. Not all Americans save adequately for their old age, partially because they can’t afford to do so or because they have other, more present-day financial obligations, such as student loans, child care and high costs of living, to worry about.

Still, there’s a portion of the population, albeit small, that pursues retirement early — in some cases, by the time they’re in their 30s or 40s. They do so by living frugally and dedicating most of their income to the stock market. This movement is known as FIRE, short for “financial independence, retire early.” O’Leary, founder of the O’Leary Financial Group, originally spoke about the FIRE movement with Grant Sabatier, an early retiree and host of the Millennial Money podcast, where they also discussed the skills it takes to achieve such a feat.

The “Shark Tank” host, known as Mr. Wonderful on the show, spoke with MarketWatch about how feasible saving for retirement is for most Americans, how they can become millionaires by the time they retire and why Americans need to take the concept of financial independence so seriously. This interview was edited for clarity and length.