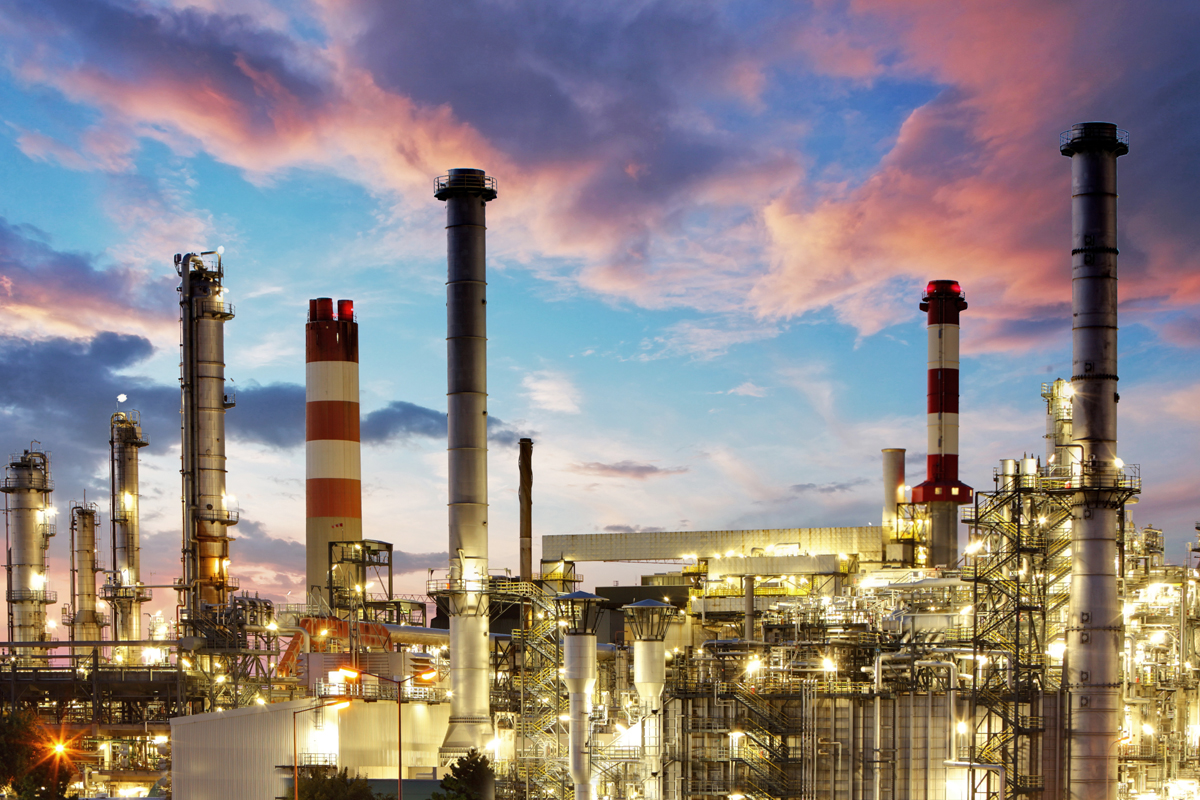 According to the International Energy Agency (IEA), Canadian oil is set to decline within the next decade. That has not stopped funding from flooring into new projects however as producers aim to milk the country’s oil reserves for all they’re worth before that. The IEA foresaw this, predicting that Canada could be producing an additional 700,000 bpd of oil equivalent by 2030, before the eventual decline in demand and output.

The decline of Canadian oil should not come as a surprise for a country whose leader announced a net-zero carbon emissions target by 2050 in line with Paris Agreement aims at the end of 2020. Canada’s openness to green policy and the push for an electric vehicle (EV) revolution across the country means Canada will soon decrease its domestic reliance on fossil fuels.

Yet, the pessimistic outlook has not stopped the government and Canada’s private oil and gas companies from planning huge developments to ensure the industry remains resilient for as long as demand is high…read more.