Interesting week that was… 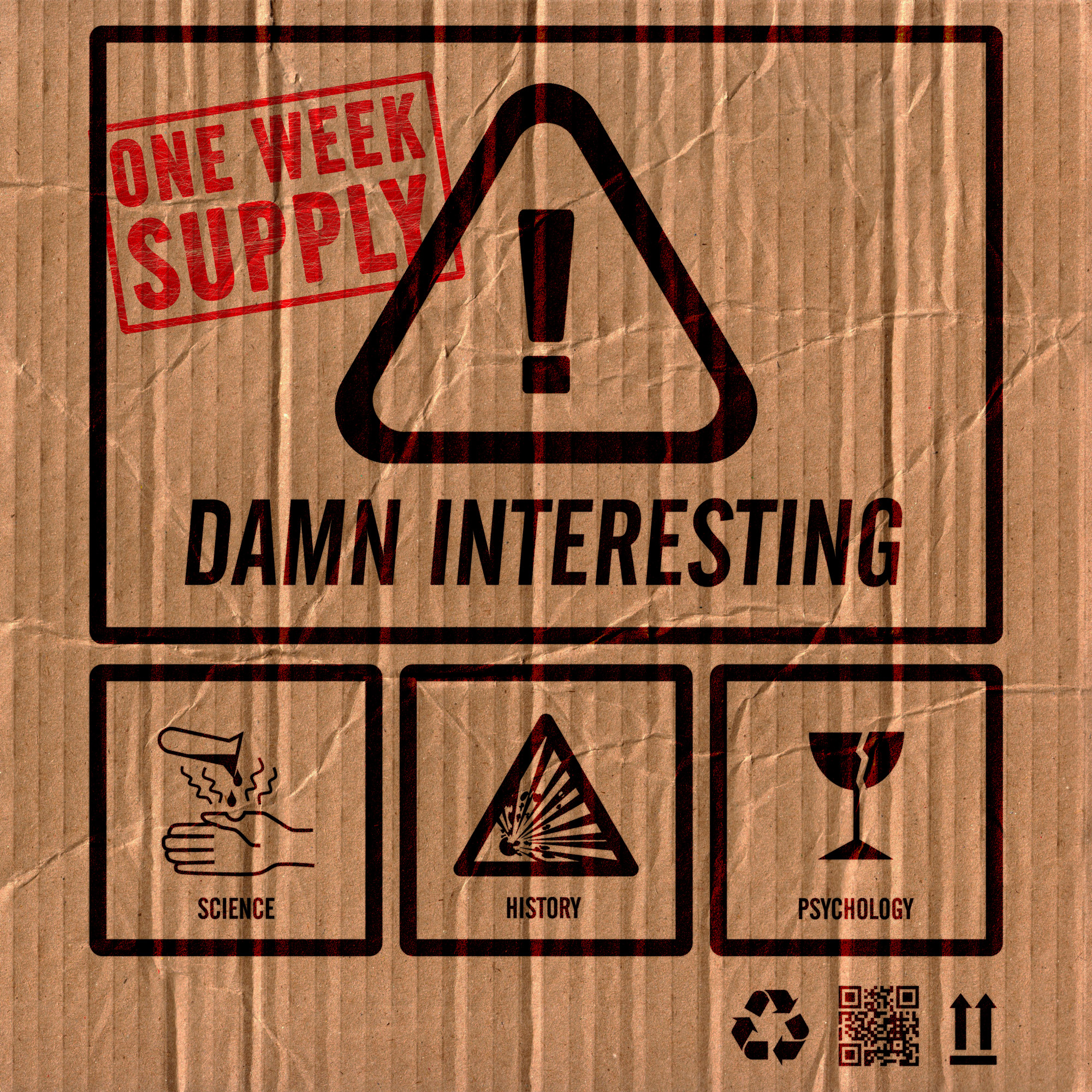 This morning: The successful mass pushback on the European Super League may seem a minor issue contained in the sports arena, but it highlights growing voter dissatisfaction with politics, wealth inequality, questions who will pay for funding recovery, and just how much longer the speculative bubbles can continue as the world changes.

Tis seldom a Scotsman will say this, but Happy St George’s Day

As another weary weeks wends to its close, it might actually have been one of the most significant for months. Lots has happened under the surface – a host of seemingly unrelated events that all seem to be moving in a common direction – mass political pushback.

The collapse of the breakaway European Super League was a slap in the face to the sport barons, but a more general warning to corporate rentiers they can’t take their customers for granted. The strength of public reaction against the hopes of the club owners to monetise their teams was surprising in the terms of passion and vehemence. It’s been warning on corporate “over-reach” and a useful reminder to politicians who they answer to. Not the bosses, but the voters.

Here in the UK, the government immediately sided with the football fans, distracting newsflow from a party mired in allegations of political sleaze – from VIP PPE contracts to the ease with which rich entrepreneurs have apparently been able to tap-up government for favors and contracts. Greensill is a case in point – although I suspect the Labour Party is wasting its time trying to connect dots on their allegations about James Dyson and his offer to supply ventilators at the depth of the first-wave corona-crisis.

The general feeling remains politicians have got a mite too close to corporate wealth. The public are appalled at the way in which failed politicians have jumped into exceedingly well paid sinecures; ex-chancellor George Osbourne joining exclusive investment bank Robey Washaw, former deputy-prime minister Nick Clegg moving to Facebook, while ex-Labour Chuka Umunna joined JP Morgan (as head of ESG!)

There is a knock-back coming. Politicians are being reminded no matter what they may “owe” for business donations and support, they don’t own votes. (Well, not yet.)

Meanwhile, corporates are being punished. JP Morgan’s ESG rating has been “slashed” by an CRS ratings agency Standard Ethics to “non-compliant” and “contrary to sustainability best practices” as a result of its willingness to fund the ESL project. Let that be a lesson to them… I suspect more pain is coming their way.

Meanwhile, Biden’s tax proposals on corporates and the wealthy have spooked the… wealthy. Markets are roiled. This surely isn’t the way the US government is supposed to act… clearly its role should be to pump trillions into markets to artificially inflate stock prices, making the rich richer…? This is dangerous territory. New fangled notions like the rich should pay taxes commensurate with their wealth could be something of a game changer. No doubt Biden’s foolishness spells the end of absolutely everything. Sell now and head for the hills.

Seriously though, our CIO at Shard Capital, Mike Hollings observed, “while everyone is cheering the massive fiscal stimulus, it’s abundantly clear governments now need to address how they pay for it”. Politically, wealth inequality is going to be front and centre when it comes to paying the costs of pandemic. Over the next few years, its going to dominate discussion. Mike added: “The fiscal tailwind of deficit financing is destined, in due course, to meet the fiscal headwinds of higher taxes..” Twas ever thus.