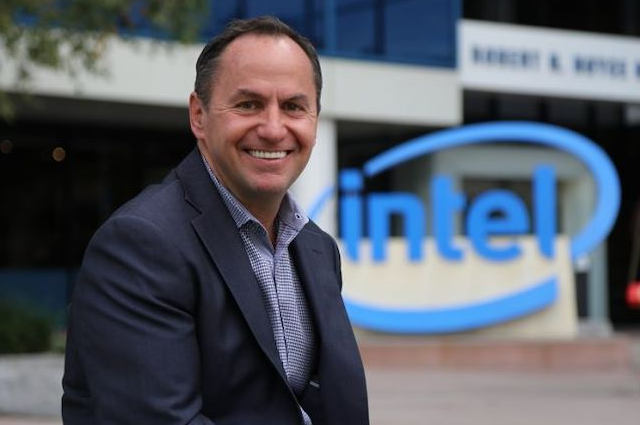 Intel Corporation shares are soaring to their highest level since late July Wednesday following the company’s announcement of a transition in the C-suite.

The announcement brings to an end Swan’s two-year tenure at Intel as CEO. Swan took over the role on an interim basis in June 2018, replacing then-CEO Brain Krzanich, and was later confirmed as the full-time CEO in January 2019.

Swan previously served as the CFO of the chip giant.

Gelsinger has over four decades of technology and leadership experience, including 30 years at Intel, where he began his career.

“After careful consideration, the board concluded that now is the right time to make this leadership change to draw on Pat’s technology and engineering expertise during this critical period of transformation at Intel,” Omar Ishrak, independent chairman of the Intel board, said in a statement…CLICK for complete article