Instant Wisdom, Quote of the Week, Shocking Stat and the Goofy Award 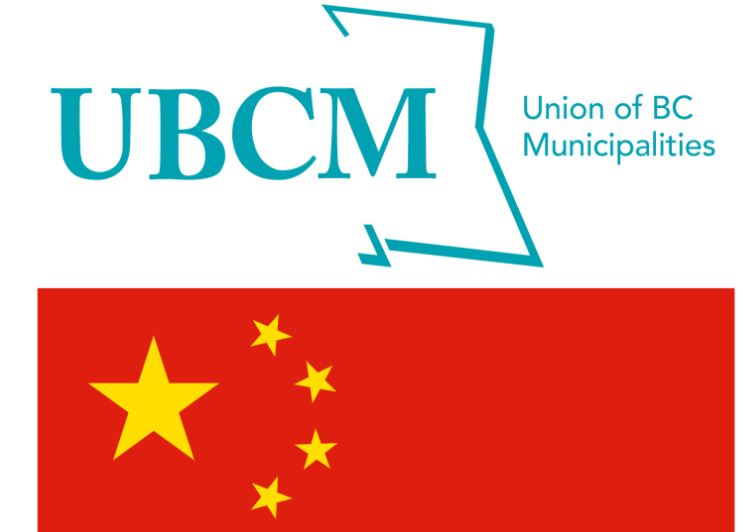 Stephen Fry on the the lack of liberalism among liberals.

Celebrated Philosopher Bertrand Russell on the folly of certainty so prevalent in our public debates.  Hint – certainty is in inverse correlation to knowing the facts.

Too often minimum wage advocates refuse to acknowledge the job losses in the move to $15.  The Congressional Budget Office sets them straight.

Our security agencies warn that the Chinese government is engage in espionage, influence pedaling and threats. Two Canadians are held incommunicado and sentenced to death but it doesn’t stop some politicians from taking the money.