‘Inspire The Next Generation’: A Look At Kobe Bryant’s Career As A Venture Capitalist 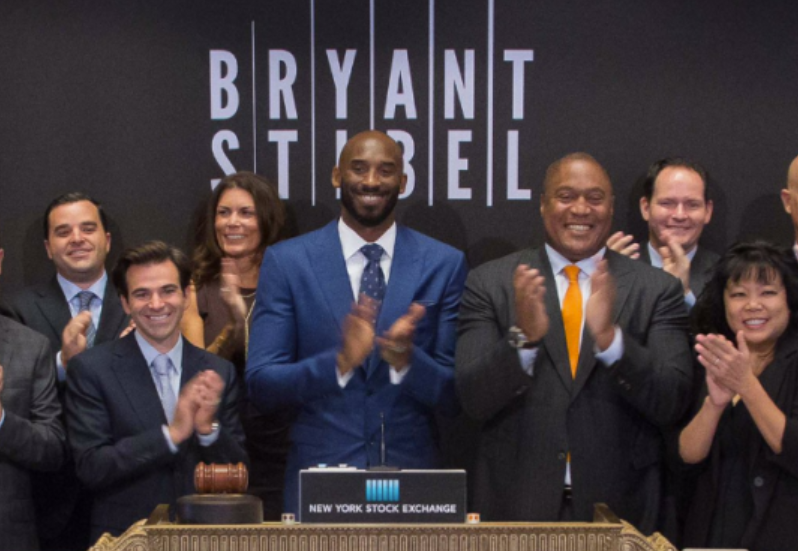 Bryant started in the venture capital business quietly while he was still playing, along with partner Jeff Stibel. The fund, which focused on tech, data and media companies, had already invested in more than a dozen companies when Bryant announced its existence publicly in 2016 after he retired from basketball. The firm was called Bryant Stibel, and based in Los Angeles.

“The most important thing I enjoy now is helping others be successful,” Bryant told The Wall Street Journal when he announced he and Stibel had started the firm. “I enjoy doing that much much more, that’s something that lasts forever.”

Bryant told CNBC at the time that, eventually, he’d rather be known for investments that panned out than for basketball achievements….CLICK for complete article