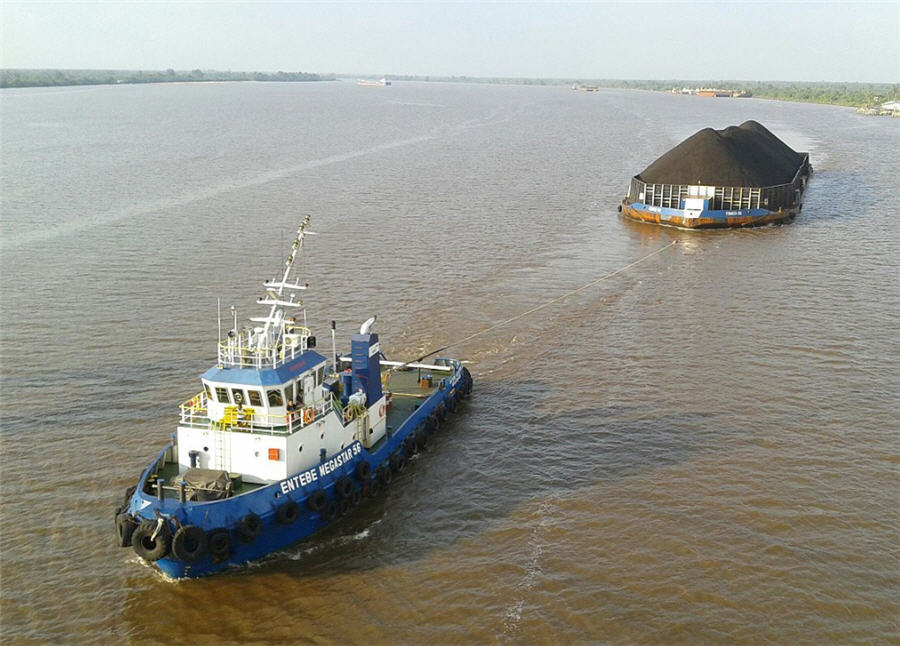 Indonesian coal miners are seeking a quick resolution to a government coal export ban that is already causing fuel prices to rise and could disrupt the energy needs of some of the world’s biggest economies.

The world’s biggest exporter of thermal coal on Saturday banned the shipments because of concerns it could not meet its own power demand. But the prohibition risks undermining the energy needs of global economic linchpins China, India, Japan, and South Korea, which together received 73% of Indonesian coal exports in 2021, according to shiptracking data from Kpler.

Though key coal trading hubs such as Australia are closed on Monday, prices for coal to India’s west coast have already climbed by as much as 500 rupees ($6.73) per tonne since the ban was announced, said Riya Vyas, a business analyst at iEnergy Natural Resources Limited.

But, she did not know of any exporters who had declared force majeure, which describes when companies cannot supply fuel because of events beyond their control.

The ban follows a tumultuous year for global coal as prices surged amid a supply crunch in China, the world’s biggest consumer. Prices of the most commonly exported grade of Indonesian coal rose to a record $158 per tonne in October thought it slipped $68 on Dec. 29, according to data from Caixin…read more.