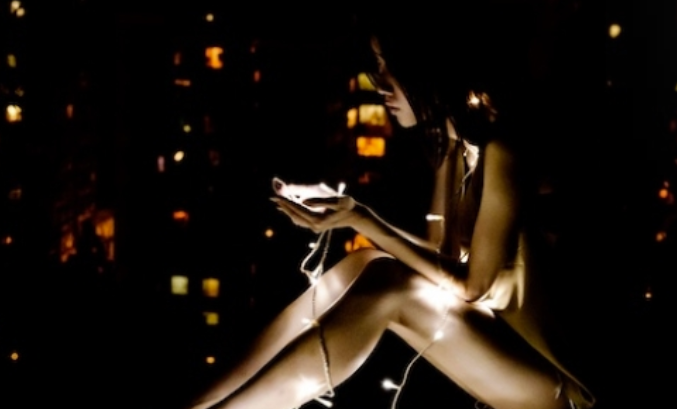 This is where Canada’s “Waterloo” conducts a silent coup against Silicon Valley, thanks to the use of immigration as a political punching bag in the United States, and yet another move against foreignw workers by the Trump administration.

The American tech industry is already reeling from the effects of a lack of homegrown talent at a time when the United States is ostensibly in war for technological dominance–the only kind of dominance that matters right now.

On Monday, President Trump signed an executive order to suspend several temporary work visas for skilled workers, managers and au pairs through the end of the year, proclaiming: “Under the extraordinary economic contraction from the Covid-19 outbreak, certain nonimmigrant visa programs pose an unusual threat to the employment of American workers.”

This move follows a similar one In May, when Trump issued a temporary halt on new green cards, which was set to expire Monday but stopped short of suspending guest worker programs amid concerns from the business community.

Faced with protests, COVID crisis, slow economic recovery, plunging approval ratings and criticism of his overall handling of the pandemic, Trump is turning to his tried and true method of reanimating his support base–attacking immigration.

According to the White House officials, the goal of the move is to protect 525,000 jobs and is part of its response to job losses caused by the coronavirus pandemic…CLICK for complete article