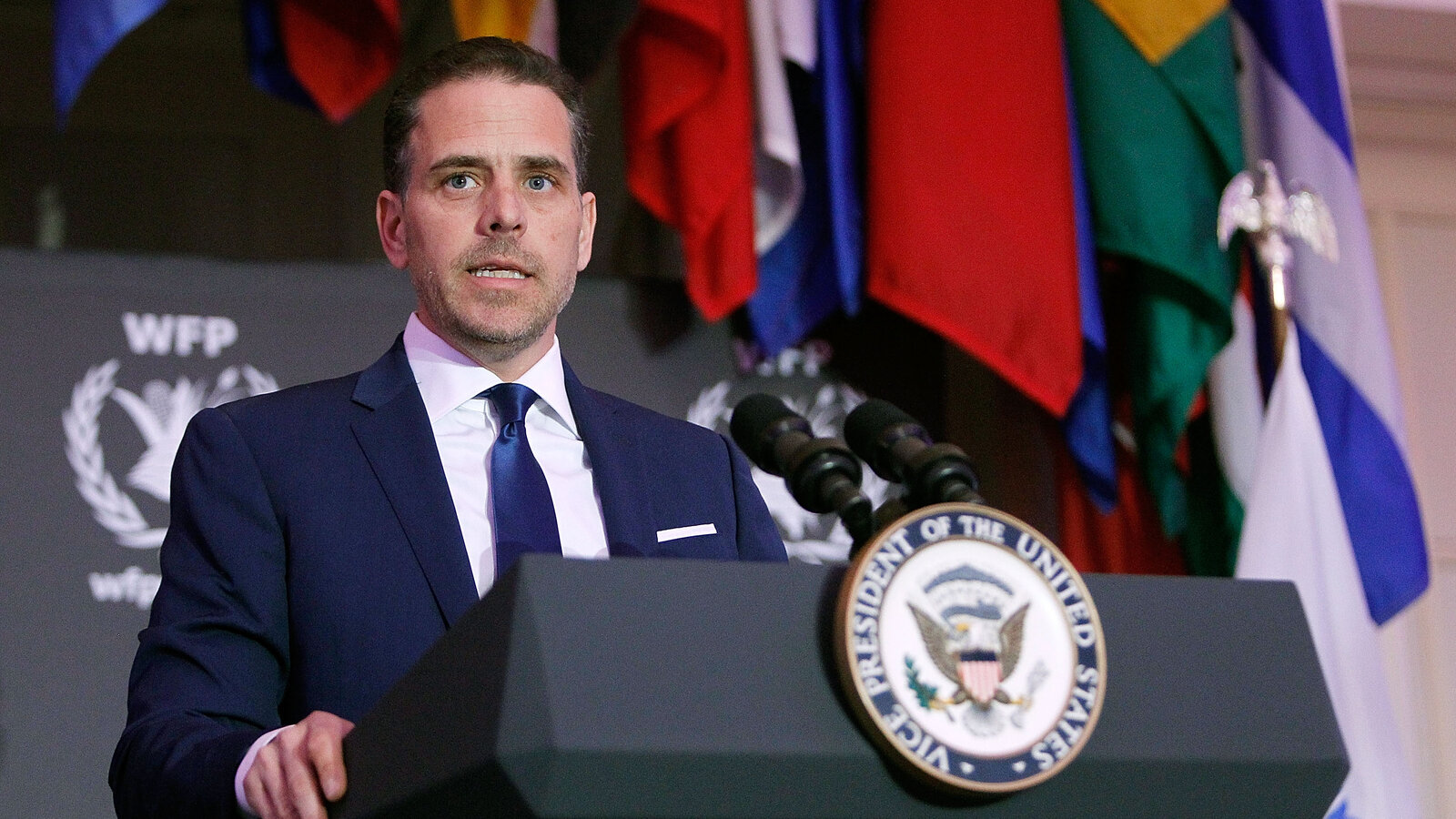 An investment firm founded by Hunter Biden facilitated a $3.8 billion purchase of an American-owned cobalt mine by a Chinese conglomerate, placing a key resource used in the manufacture of electric car batteries under foreign control, according to the New York Times.

The mine, formerly owned by Freeport-McMoRan and located in the Democratic Republic of Congo, was purchased in 2016 after Chinese mining outfit China Molybdenum announced a partnership with the Biden-founded Bohai Harvest RST (BHR) – with the Chinese contributing $2.65 billion and BHR contributing $1.14 billion to buy out a minority stakeholder, Lundin Mining of Canada. The money for Bohai’s share came “entirely from Chinese state-backed companies,” according to the report.

China Molybdenum lined up about $700 million of that total as loans from Chinese state-backed banks, including China Construction Bank. BHR raised the remaining amount from obscure entities with names like Design Time Limited, an offshore company controlled by China Construction’s investment bank, according to the Hong Kong filings.

Before the deal was done, BHR also signed an agreement that allowed China Molybdenum to buy BHR’s share of the mine, which the company did two years later, the filings show. That purchase gave China Molybdenum 80 percent ownership of the mine. (Congo’s state mining enterprise kept a stake for itself.) – NYT

In 2019, when Hunter controlled 10% of the firm through Washington-based Skaneateles, LLC, BHR sold its stake. As the Times notes, Chinese corporate records show Skaneateles is still part owner of BHR, however Biden attorney Chris Clark said that Hunter “no longer holds any interest, directly or indirectly, in either BHR or Skaneateles.”…read more.