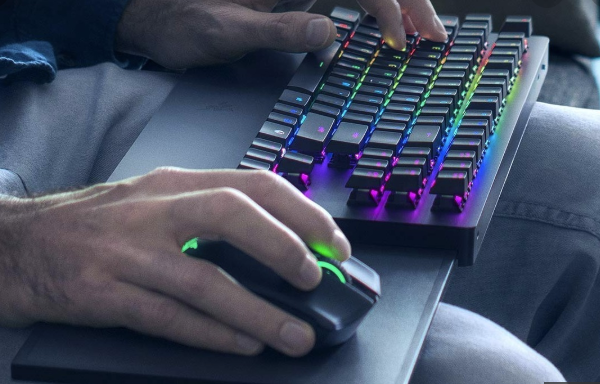 Video game stock performance in the two months heading into the holidays has given investors about an even shot at gains and losses over the last decade, historical price data show.

Unless you include Microsoft Corporation.

When looking at six video game stocks’ performance during October and November each year since 2009, Microsoft (which also makes plenty of other consumer goods that holiday shoppers buy) skews the data quite a bit.

Shares of Microsoft have gone up during the two-month period in eight out of the last 10 years.

The other five video game stocks aren’t as sure of a play in the fall. Stocks in the sector fell during the two months slightly more often than they rose….CLICK for complete article