How Many Cars Have Been Destroyed In Fast & Furious Movies 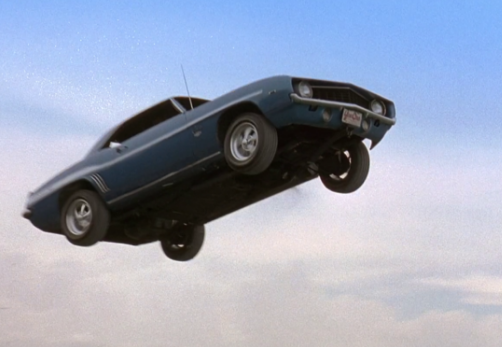 The Fast & Furious franchise has been about cars since the beginning, and all those action sequences have led to over a thousand cars being destroyed.

The action in the Fast & Furious franchise has led to over a thousand cards being destroyed. While the series has become more spy-oriented with stories revolving around secret agencies and infamous hackers around the world, the foundation is still in cars. Sure, it’s no longer about street racing, but new (and classic) cars are still at the forefront of every installment.

Early Fast & Furious movies focused mainly on sports cars, cars that had been tuned for street racing, and classic American muscle. But films after the 2009 soft reboot, which have since become more and more successful, have seen the inclusion of supercars, classics, and more. While Universal Pictures may be hesitant to destroy those cars, that doesn’t mean other vehicles haven’t been crushed, blown up, or broken apart.

Insurance companies often use films like Fast & Furious series as training for their actuaries to determine loss. They watch every film, keep careful tally of the vehicles damaged and destroyed, and then assign a value. Based on the research of British insurance firm Insure the Gap, the total cars destroyed in each Fast & Furious movie breaks out as follows: