How Malta Is Becoming the Global Capital of Crypto 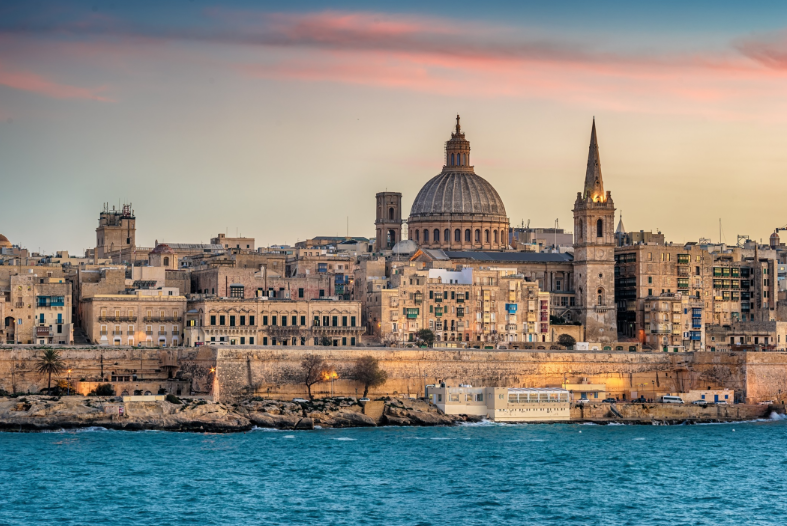 Some things never change, like the Megalithic Temples built in Malta over 5,000 years ago. These days, however, that may be the only thing that remains unchanged in Malta. With a population of just under half a million and being mostly famous as a destination for European teenagers to study English during their summer vacation, Malta has recently become a star on the crypto map.

Having already had a positive experience hosting online gambling companies, which makes up a very significant portion (13%) of Malta’s GDP, the island is now turning its head toward the world of crypto in an effort to repeat its previous success. A lucrative tax incentive system, government initiatives, and clear and friendly crypto regulation are bringing fruitful results: Many large cryptocurrency exchanges, such as OKEx and Binance, have already established their headquarters in Malta….CLICK for complete documentary