How High Will The Market Rally Before The Economic Collapse Begins? 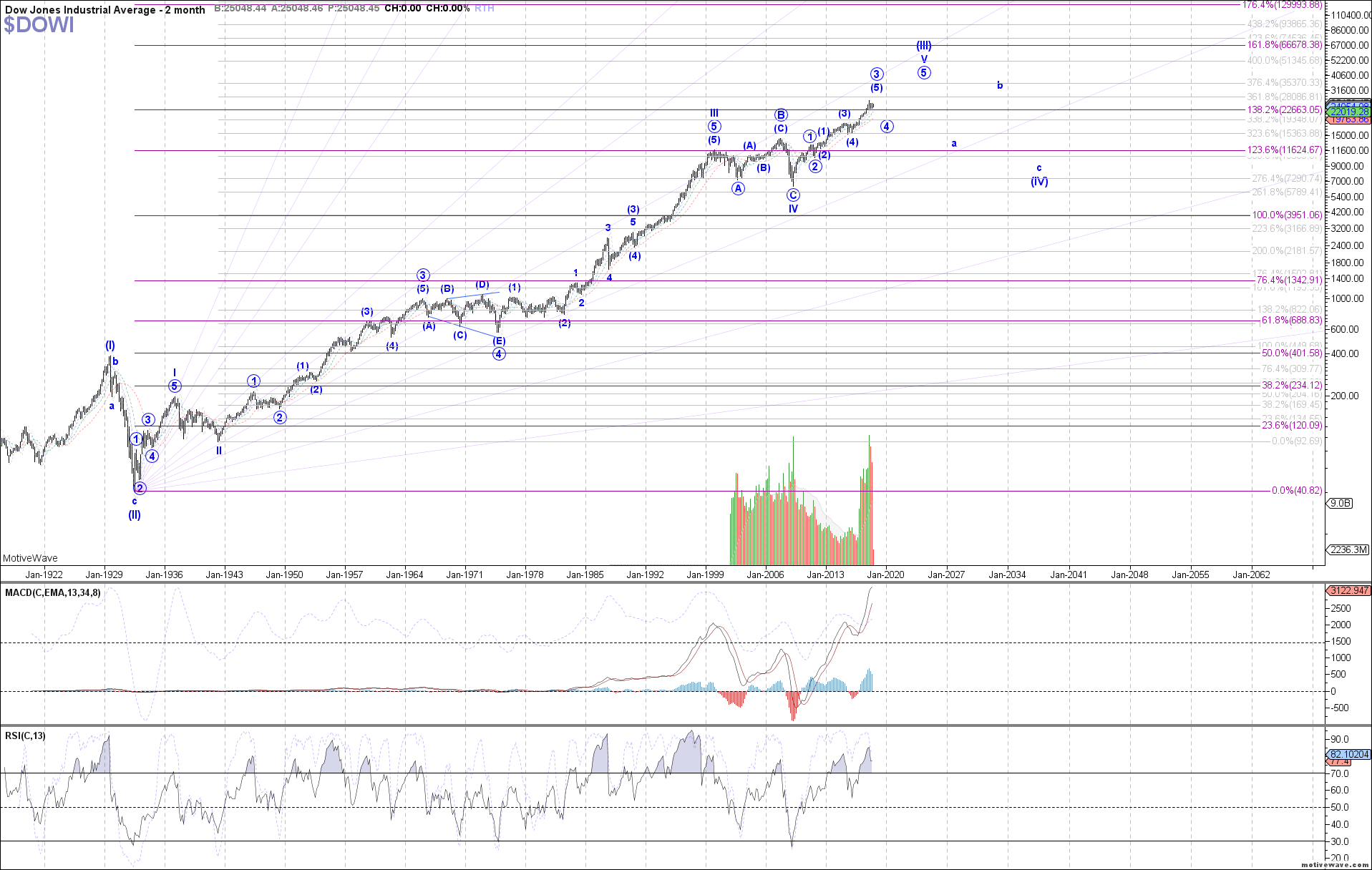 Last week, I wrote an article about how I view the potential effects of an economic collapse on American society. Unfortunately, many of our readers took it as an opportunity to post their perspectives on Trump and the democrats.

We all have to recognize that the United States took a big step down that slippery slope of socialism with the passage of The New Deal. Since then, it does not matter which party has been in power, as we have extended those socialistic policies when the masses thought it was “needed.” Thus, each generation since The New Deal has seen expanding socialistic policies. While you can argue whether you approve or disapprove of this progression, to ignore that we are on this path is foolish.

Moreover, the reaction to the financial market shock experienced during the Great Recession has shown us that our government is willing to go further down the path of socialistic policies. So, I really do not have much doubt in my mind that this will be the go-to answer when we get into bigger trouble in the 2030’s no matter who is in power.

But, I digress. The main point of this update is a follow up on my last article to explain the potential that the market still has overhead before we top out in the coming years. As you have seen from our very long-term perspective in this chart, which covers over 100 years of time, we still think there is upside left in this market in the coming years. However, before we are going to set up for that final run in the early 2020’s, I still think we will see a 20-30% correction begin in 2019.

While that is quite a large range, much will depend on how that rally takes shape after we complete the expected 20-30% correction. So, it is a bit premature to be able to hone in on the exact target region upon which to focus. But, as noted, our minimal expectation at this time is the 35,000 region, whereas the ideal target has been 66,000.

So, as you can see, based upon our analysis which has kept us on the correct side of this market for many years, we still believe that this bull market has further to run. However, we are expecting a sizeable correction to begin in 2019 before that last leg of this bull market which began at the 2009 lows takes hold. And, after this last leg into the mid-2020’s completes, then we will likely begin a 10-20 year bear market which can take the DOW back towards the 10,000 region.

See expandable chart on the Dow.