How Fauci and Collins Shut Down Covid Debate

Posted by The Editorial Board, wsj.com 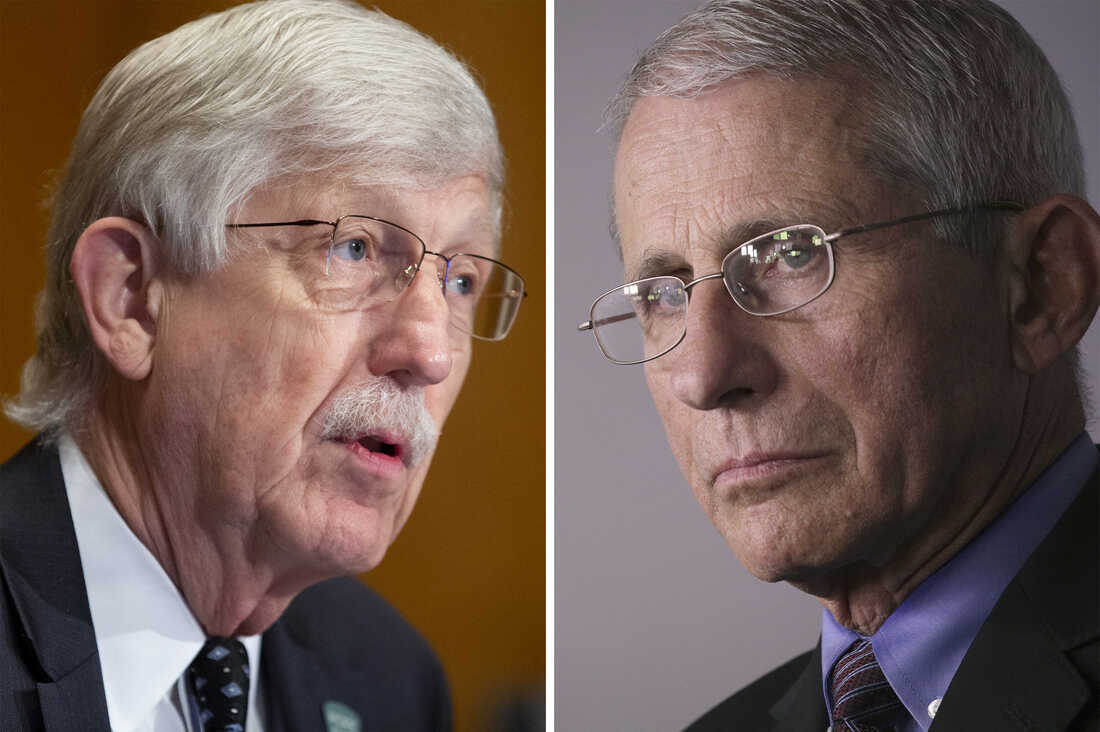 In public, Anthony Fauci and Francis Collins urge Americans to “follow the science.” In private, the two sainted public-health officials schemed to quash dissenting views from top scientists. That’s the troubling but fair conclusion from emails obtained recently via the Freedom of Information Act by the American Institute for Economic Research.

The tale unfolded in October 2020 after the launch of the Great Barrington Declaration, a statement by Harvard’s Martin Kulldorff, Oxford’s Sunetra Gupta and Stanford’s Jay Bhattacharya against blanket pandemic lockdowns. They favored a policy of what they called “focused protection” of high-risk populations such as the elderly or those with medical conditions. Thousands of scientists signed the declarationif they were able to learn about it. We tried to give it some elevation on these pages.

“This proposal from the three fringe epidemiologists . . . seems to be getting a lot of attention and even a co-signature from Nobel Prize winner Mike Leavitt at Stanford. There needs to be a quick and devastating published take down of its premises,” Dr. Collins wrote. “Is it underway?”

These researchers weren’t fringe and neither was their opposition to quarantining society. But in the panic over the virus, these two voices of science used their authority to stigmatize dissenters and crush debate. A week after his email, Dr. Collins spoke to the Washington Post about the Great Barrington Declaration. “This is a fringe component of epidemiology,” he said. “This is not mainstream science. It’s dangerous.” His message spread and the alternative strategy was dismissed in most precincts…read more.