How debt, the dollar, and China could tie the Fed’s hands 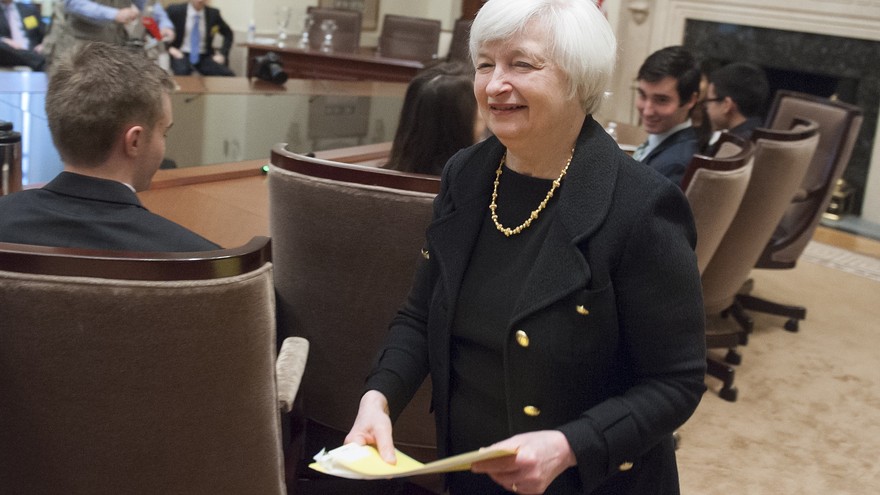 The Federal Reserve’s recent rate hike is symbolic, intended to signal the end of the financial crisis and the start of normalization.

The rise will have minimal effect on consumption and investment. Analysts have already moved beyond the Fed’s well-telegraphed decision, focusing on the future trajectory of U.S. monetary policy.

Yet the central bank’s moves may be more gradual than most Fed-watchers expect. Here’s why: