How Could Helicopter Money Affect the Gold Market? 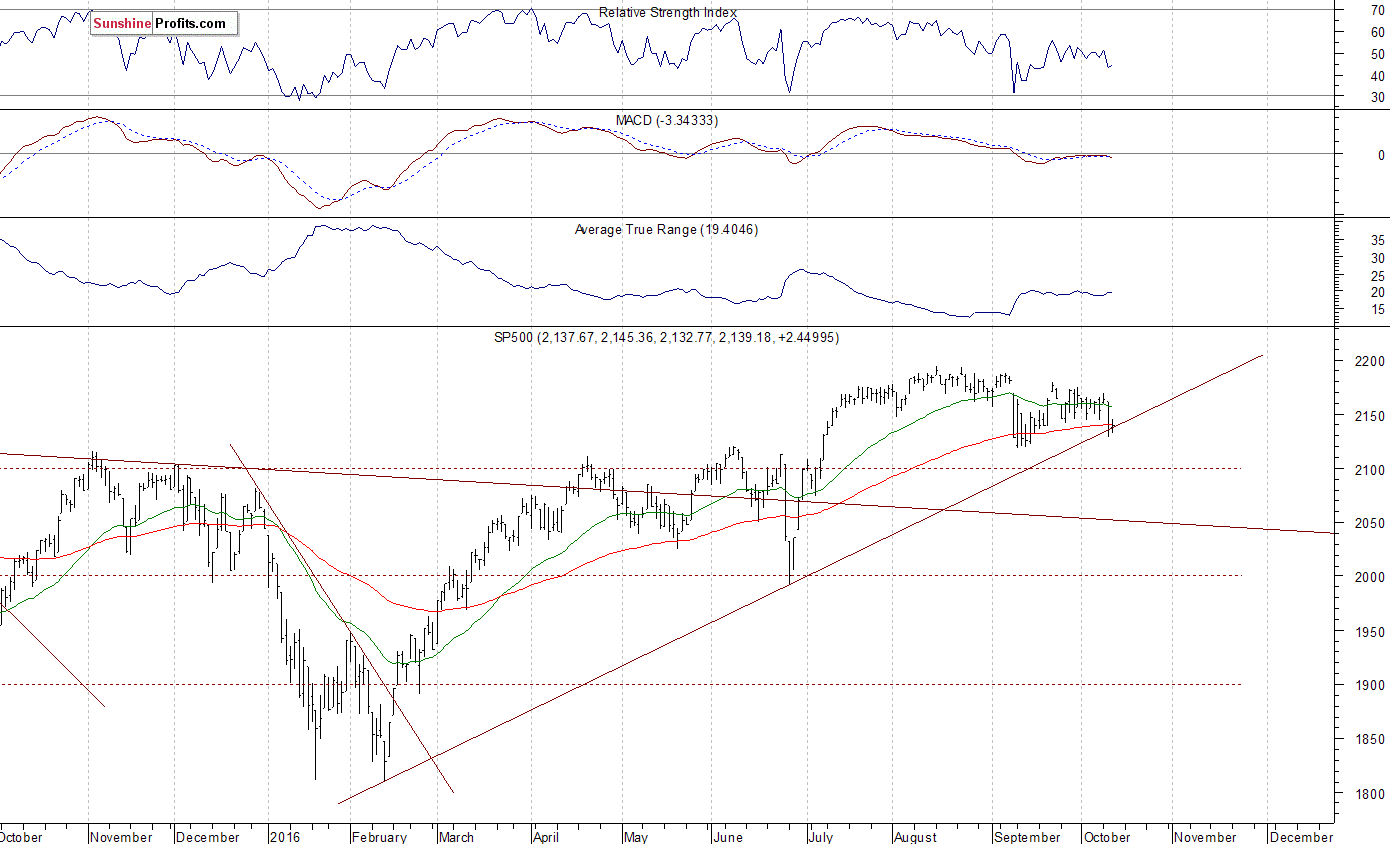 Since the NIRP has not yielded the expected results – it could have actually weakened the condition of the banking sector and its ability to expand lending – a hot debate about the use of another weapon in the central banks’ heroic struggle with the deflationary pressure started. We mean of course helicopter money, also called monetary finance or money-financed fiscal programs. Supporters argue that it is a necessary option to revive economic growth and generate inflation, while opponents consider it a fancy name for printing money and monetizing fiscal deficits. Who is right and what does it imply for the gold market?

As we wrote in one edition of the Gold News Monitor, the term ‘helicopter money’ goes back to Milton Friedman who wrote in 1969:

“Let us suppose now that one day a helicopter flies over this community and drops an additional $1,000 in bills from the sky, which is, of course, hastily collected by members of the community.”

The idea, although in a different context, was revived in 2002 by Ben Bernanke. What is important is that helicopter money may be understood two ways. Some people interpret the metaphor of helicopter drops quite literally as transferring money from the central bank directly to the citizens, bypassing the financial sector or government. We could dub this version as ‘helicopter money for the people’.

Just imagine that the Fed transfers each month, let’s say, $500 for each American. Would it not be the sweetest monetary policy ever? Well, not necessarily, since this radical or people’s version of helicopter money could generate the highest inflation rate. We know that quantitative easing was also believed to increase inflation (or even cause hyperinflation). However, this time is really different! You see, the problem with the current monetary transmission mechanism is that the central bank affects the amount of banks’ reserves, but it does not control directly the credit expansion, which depends on the banks’ willingness to lend and borrowers’ eagerness to borrow. This is why quantitative easing, contrary to many fears, did not lead to higher prices of consumer goods (although it supported asset prices), because the increase in commercial banks’ reserves did not quickly translate into a dynamic growth in lending addressed to the general public. Indeed, as one can see in the chart below, after the financial crisis burst forth, the total credit to the private non-financial sector started to rise no earlier than in 2011, despite the spike in banks’ reserves in 2008-2009. Now, the idea of people’s helicopter money is to give money directly to consumers. Therefore, helicopter drops could lead to serious inflationary consequences, as newly created funds would end up in the households who would probably spend them largely on consumer goods.

The risk of inflation getting out of control and legal doubts as to whether the central banks are entitled to transferring money to citizens (should not it be the responsibility of fiscal policy undertaken by the elected government?) explain why most economists see helicopter money as financing the expansionary fiscal policy. In this version, helicopter money would be an increase in public spending, or a tax cut financed by a permanent increase in the money supply. What, in practice, would such helicopter drops look like? Well, the central bank could directly credit the government current account or purchase non-interest bearing non-redeemable government assets (like perpetual bonds, but at zero interest rates). Consequently, the budget deficit would be funded by the increase in the monetary base. Governments could then transfer the proceeds directly to citizens, finance tax cuts or increase its spending on goods or services, e.g. for infrastructure projects. Despite important differences between these options, in a sense all would boil down to the helicopter money for people, but with the government as an intermediary. All in all, the household incomes would increase, leading to the rise in consumer prices (assuming that people would not save this money or repay their debts).

It goes without saying that helicopter money would be positive for the gold market. Although the yellow metal is not always a perfect inflation hedge, the introduction of helicopter drops should raise the fears of inflation overshooting and spur safe-haven bids for gold, at least initially. We observed such a pattern both after the Fed’s adoption of quantitative easing and later after the Bank of Japan’s introduction of the NIRP. It is clear as day that investors do not like new monetary tools they are not familiar with. Radical shifts in monetary policies diminish the faith that central banks have everything under control – if that was true, the changes would not be necessary. However, investors should remember that a lot would depend on the details of helicopter drops, such as the specific amount of transfer, the duration of the program, and the adopted constraints. For example, if helicopter money somehow managed to revive economic growth without generating high inflation (perhaps due to a limited amount of monetary drops), the confidence in central banks would increase and the price of gold would go south.