How a foreign homebuyer ban in Canada could backfire 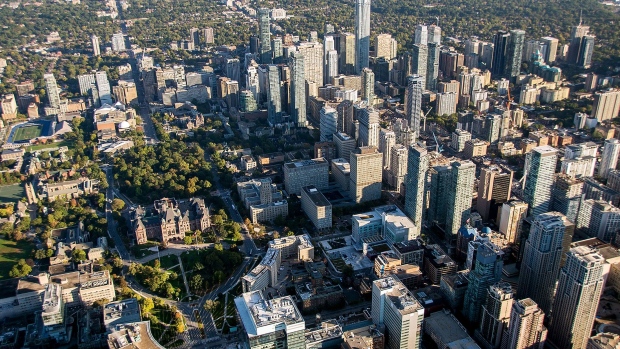 Anyone looking to purchase property in Canada who is not a citizen or permanent resident of this country may not have much time left.

After Canadians go to the polls on September 20, some potential homebuyers may have to wait to buy a property in Canada as both the governing Liberals and opposition Conservatives have pledged to ban foreign buyers from purchasing residential homes in Canada for at least the next two years.

The proposals build upon provincial taxes imposed on foreign homebuyers in the hottest housing markets of British Columbia and Ontario in 2016 and 2017, respectively. While experts have long debated whether those policies have helped address the housing affordability crisis that has since spread beyond the confines of the Vancouver and Toronto regions, one prominent policy director warns a federally-imposed ban could backfire…read more.