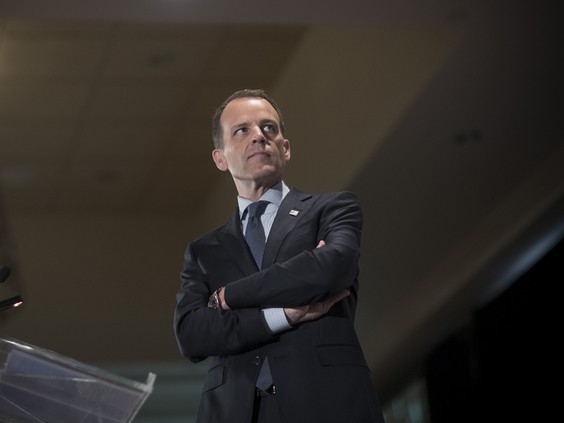 The head of Canada’s national housing agency defended his organization’s prediction that the COVID-19 pandemic would cause a sharp decline in the residential real-estate market after it unexpectedly boomed instead.

“I’ve been taken to task for pessimistic housing forecasts last spring,” Evan Siddall, president and chief executive officer of Canada Mortgage and Housing Corp., said Monday in a thread of posts on Twitter. “At the time, I felt responsible to share what my colleagues were predicting. Times were uncertain and I felt that a warning about house prices was responsible. Indeed, I don’t recall anyone predicting accurately what actually transpired.”

CMHC released forecasts last May saying fallout from the pandemic could cause Canadian home values to plunge between 9 per cent and 18 per cent. The market instead powered to a record year for sales and prices.

In his posts, Siddall said the earlier forecasts didn’t anticipate how pandemic-related job losses would be concentrated among low-wage workers more likely to rent their homes than buy. He also said they’d failed to predict the sudden surge in demand for larger properties from more affluent people forced to work from home, and able to avail themselves of record low mortgage rates.

Siddall said policy makers remained concerned about what could happen if some of these trends reverse, particularly when combined with elevated levels of household debt among Canadians and continued economic adjustments to a post-pandemic world.

“We never pretended to have a crystal ball,” Siddall said. “Nor are we all-knowing on housing. We meant to contribute to a discourse, even though it was hard to be precise about future. In hindsight, we could have made that clearer.”