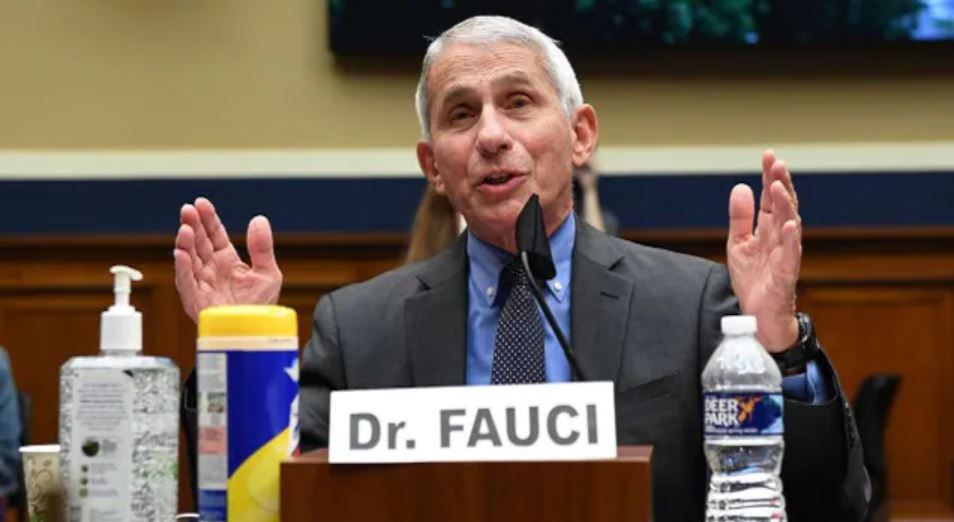 Republicans on the House Oversight Committee have released several emails which suggest Dr. Anthony Fauci may have known that Covid-19 originated from a lab leak, and that it may have been “intentionally genetically manipulated.”

“We write to request a transcribed interview of Dr. Anthony Fauci, Director, U.S. National Institute of Allergy and Infectious Diseases (NIAID). Excerpts of emails we are making public today (see enclosed Appendix I) reveal that Dr. Fauci was warned of two things: (1) the potential that COVID-19 leaked from the Wuhan Institute Virology (WIV) and (2) the possibility that the virus was intentionally genetically manipulated. It is imperative we investigate if this information was conveyed to the rest of the government and whether this information would have changed the U.S. response to the pandemic,” reads the letter from Reps. James Comer and Jim Jordan to HHS Secretary Xavier Becerra.

The letter goes on to state that Fauci – despite claiming otherwise on multiple occasions – was in fact aware of the monetary relationship between NIAID, the NIH, EcoHealth Alliance and the Wuhan lab – by January 27, 2020. Fauci also knew that EcoHealth and NIAID worked together to craft a grant policy which would ‘sidestep the gain-of-function moratorium at the time.’

“This allowed EcoHealth to complete dangerous experiments on novel bat coronaviruses – and with little oversight – that would have otherwise been blocked by the moratorium,” the letter continues, adding that in January 2020, Fauci was also aware that EcoHealth was delinquent in submitting an annual progress report to NIAID, “presumably to hide a gain-of-function experiment conducted on infectious and potentially lethal bat coronaviruses.”…read more.