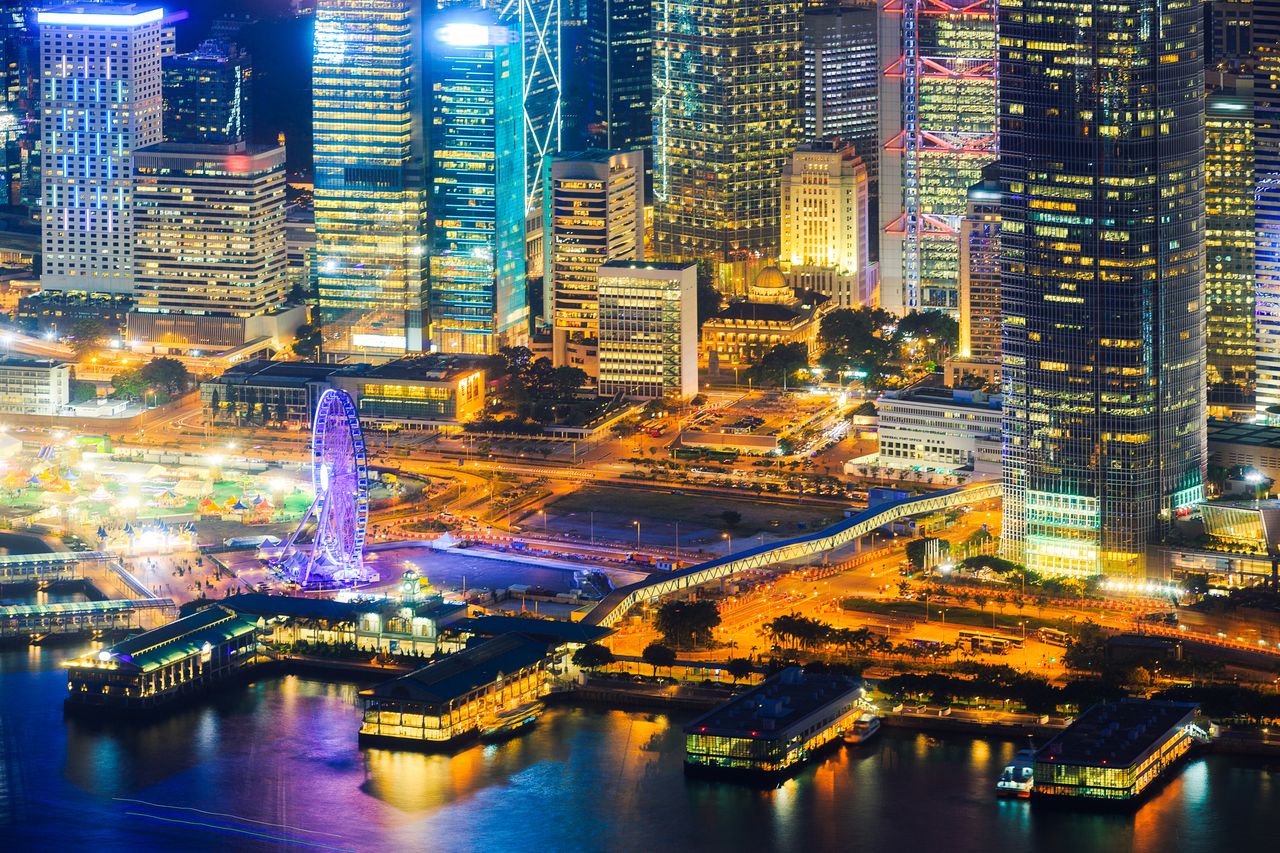 A house on 73 Mount Kellett Road on the Peak was leased for HK$1.6 million (US$206,000) a month, Hong Kong Economic Times reported, citing unidentified sources. That translates into about US$2.5 million a year for the tenant.

The amount surpassed the previous record that was just set two months ago, signaling robust demand among the richest tenants in the world’s most expensive property market.

The five-bedroom house comes with a private elevator and a garden of 650 square meters.

Despite the falling rents across the city, Hong Kong’s most upscale market is defying the trend. The former rental record was held by Wharf Holdings Ltd., which leased a luxury house in its 11 Plantation Road project for HK$1.35 million a month in March.