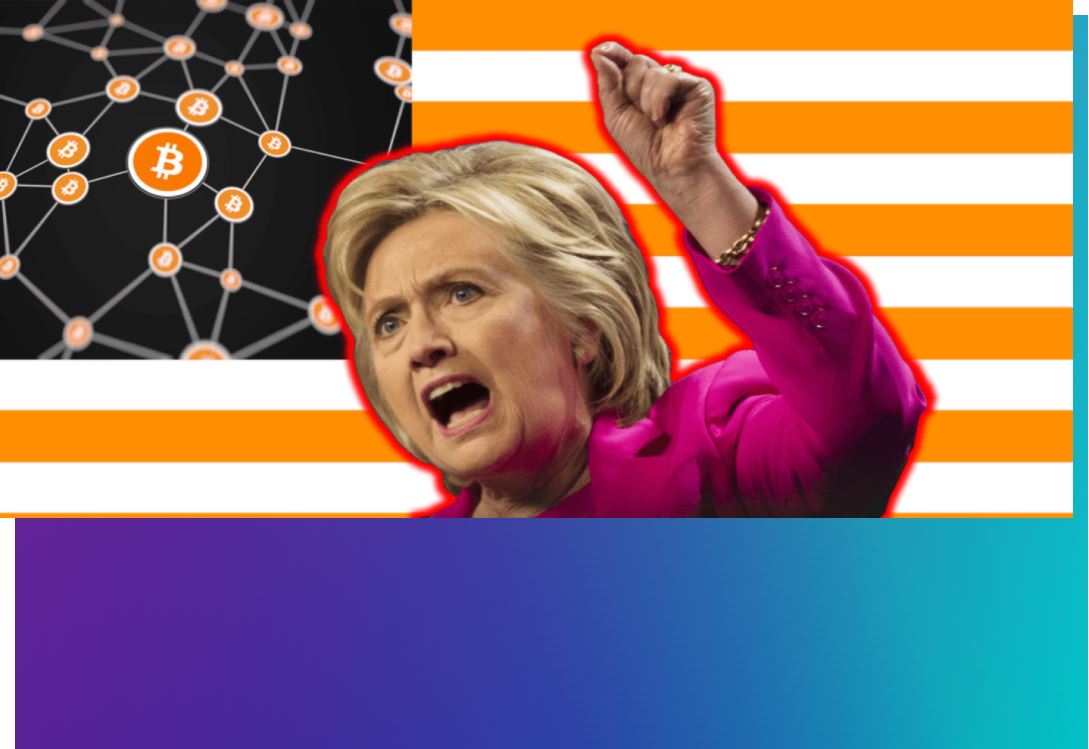 Former Secretary of State Hillary Clinton has said that cryptocurrency markets need stronger regulations to protect against technological manipulation by Russia, China and others.

Her comments on cryptocurrency were part of a larger segment in a Wednesday interview with MSNBC TV news host Rachel Maddow on the manipulation of social media platforms by certain nations.

Clinton’s warning extended to “technology of all kinds,” which she said states and non-state entities could use to destabilize countries and the dollar as the reserve currency of the world. She said, “There’s one other thing that’s on the horizon, which people are only beginning to pay attention to, and that’s the need to regulate the cryptocurrency market.”

“Imagine the combination of social media, the amassing of even larger sums of money through the control of certain cryptocurrency chains,” she said…read more.