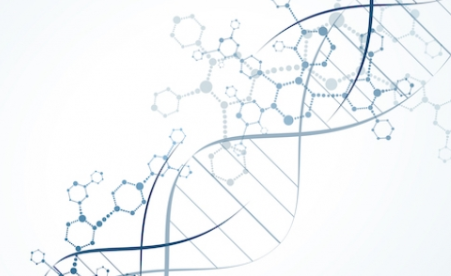 With the race to develop a COVID-19 vaccine in full force, and with Moderna having just published encouraging human trial results, news that Russian spies have been targeting vaccine developers in three countries is enough to make pharma investors extremely nervous.

Reports on Thursday emerged that Russian spies are targeting vaccine developers in the United States, Canada and the UK.

Security agencies from all three countries issued a joint statement saying that while espionage had not disrupted work on a vaccine, Russian hackers have been trying to steal information about vaccine efforts.

More specifically, the agencies are blaming the attacks on a Russian intelligence hacking group called “APT29” (aka “Cozy Bear” or “the Dukes”), which was also linked to the 2016 attacks on the Democratic National Committee.

The agencies said the attacks were also directed at the energy industry.

According to the UK’s NCSC security agency, the group “almost certainly operate as part of Russian intelligence services”–an assessment that is supported by the U.S. Department for Homeland Security (DHS), and other Canadian and U.S. agencies.