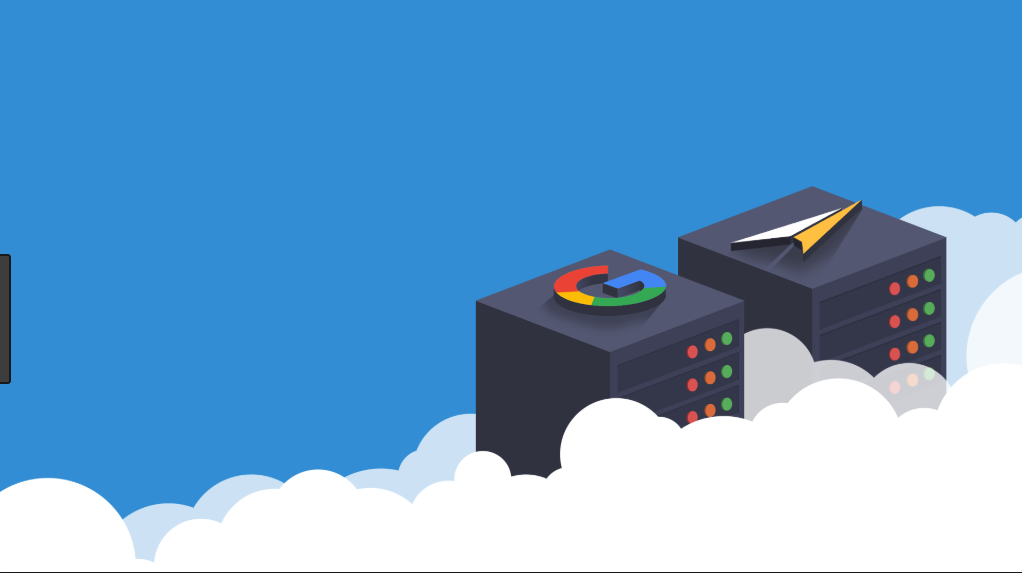 Investors who owned stocks in the 2010s generally experienced some big gains. In fact, the SPDR S&P 500 total return for the decade was 250.5%. But there’s no question some big-name stocks did much better than others along the way.

One of the market leaders of the past decade was search giant Alphabet, Inc.

Alphabet started the 2010s as Google, and its first major move of the decade was a $12.5 billion buyout of Motorola Mobility in 2011. The deal helped protect Google from patent disputes with Apple, Inc. and Microsoft Corporation and helped Google continue to provide its Android mobile operating system. Google restructured its business as a conglomerate under the Alphabet umbrella in 2015. Former Google CEO Larry Page took over as CEO of Alphabet, with Sundar Pichai taking over as Google CEO.