Here Are The Full “Blue Wave” Implications For Politics, Markets And The Economy 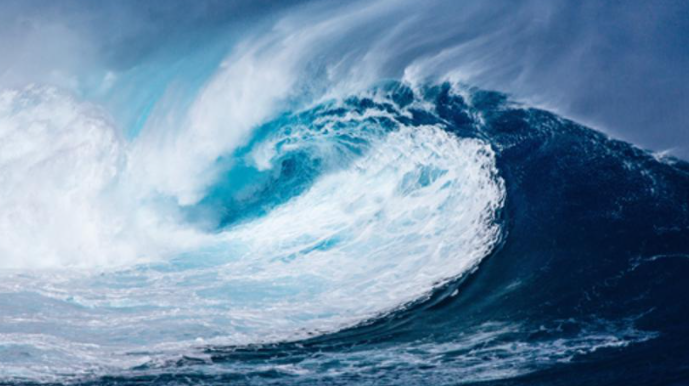 With these victories, Democrats would gain full control of Congress and the White House, which Goldman writes would “lead to greater fiscal stimulus in the near-term. Later in 2021, we would expect incremental increases in taxes to finance similar amounts of new spending, though both would be a fraction of what the Biden campaign proposed.” This means that, at least for the next two years, the US is set to descend into that circle of monetary hell reserved for nations which openly engage in helicopter money (everyone knows what happens after).

In addition, BofA adds that Dems will have control over the Presidential appointment confirmations– including appointments to regulatory positions, cabinet and judicial positions. But perhaps most importantly for markets, the Dem sweep clears the way for the use of reconciliation to set spending and tax levels without threat of filibuster. CLICK for complete article