Hedge fund’s wild side: The man who lost $8 billion 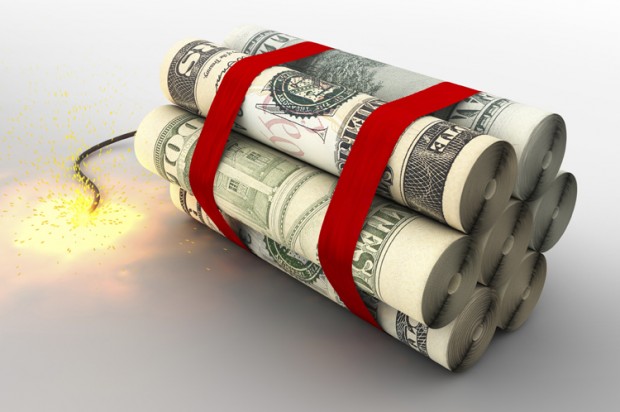 Wall Street’s biggest disaster was largely due to high-risk deals by one 32-year-old, who lived large and bet crazy

Natural gas supplies nationally were plentiful, gas production was unusually high, and by midsummer storage facilities were brimming with the stuff. Prices were low, hovering between $6 and $8 per MMBtu. Since investors didn’t expect any reason for prices to shoot up, nobody was very interested in options that gave them the right to buy natural gas well above that. The options were going for bargain-basement prices. So Hunter swooped in, scooping up millions of dollars of options on the cheap.

Energy was a growing colossus in Amaranth, and by August 2005 energy investments were tying up 36 percent of Amaranth’s money. Hunter was taking a huge gamble when he bought up his millions of dollars of options. He would profit only if natural gas prices rose dramatically. And that didn’t seem likely to happen.

Then Mother Nature came roaring in to Hunter’s rescue.