Hand Sanitizer Boom Could Save The Ethanol Industry 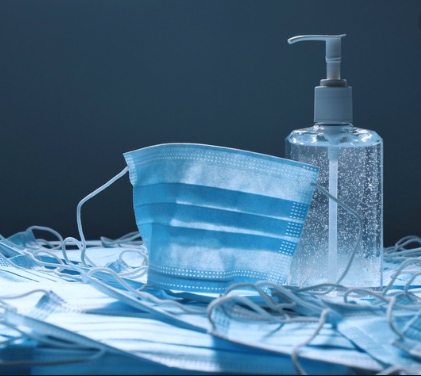 With widespread layoffs and furloughs hitting post-World War II records and a global economy deep in the throes of a recession, the economic devastation wrought by the Covid-19 pandemic is only rivaled by the Great Depression. Yet, some businesses have been thriving during this upheaval, while others have had to reinvent themselves thanks to dramatic shifts in consumer behavior.

POET LLC, the world’s largest ethanol manufacturer producing about two billion gallons of the product per year, has made a pretty drastic business transition after retooling and pivoting into hand sanitizers instead. POET has re-engineered its systems to make pharmaceutical-grade hand sanitizers after ethanol prices cratered following weak gasoline demand.

Second Act POET runs more than two dozen ethanol plants in the U.S. but has been forced to close down three plants. It is running the remaining plants at half capacity and has laid off 10% of its workforce.

Pivoting into hand sanitizers is not as dramatic as, say, auto companies such as Ford, GM, and Tesla repurposing their car factories to make ventilators. Nevertheless, POET CEO Jeff Broin says the conversion from an ethanol manufacturer to one making hand sanitizers comes with some pretty significant costs….CLICK for complete article