Hackers Steal $150M From Crypto Exchange Billed as ‘Most Trusted’ 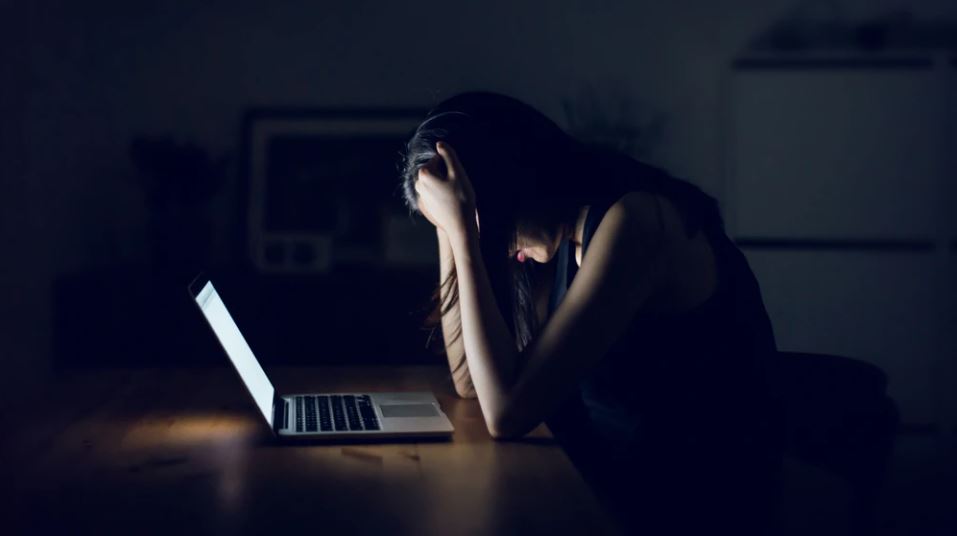 Cryptocurrency exchange BitMart got hacked and lost millions of dollars.

BitMart, which bills itself as “the most trusted crypto trading platform,” announced on Monday that it had suffered a “large-scale” security breach. The company said hackers stole assets worth around $150 million in Ethereum and other cryptocurrencies.

“We are now conducting a thorough security review and we will post updates as we progress. At this moment, we are temporarily suspending withdrawals until further notice. We beg for your kind understanding and patience in this situation,” the company wrote in the announcement.

In the last week alone, hackers have stolen almost $300 million in cryptocurrency in two separate hacks: the recent attack suffered by BitMart, and last week’s web-based scam targeting blockchain “bridge” protocol BadgerDAO. This has been a really, really, bad year for cryptocurrency platforms and security, with much activity occurring in the fast-moving world of decentralized finance, or DeFi. According to one tally, 16 different crypto projects and companies have been hacked, including the crypto lending service C.R.E.A.M., which got exploited via a complex “flash loan” and lost $130 million, and the popular platform Poly Network, which lost and then recovered $600 million in a bizarre public exchange with the hacker, which the company called “Mr. White Hat.”…read more.