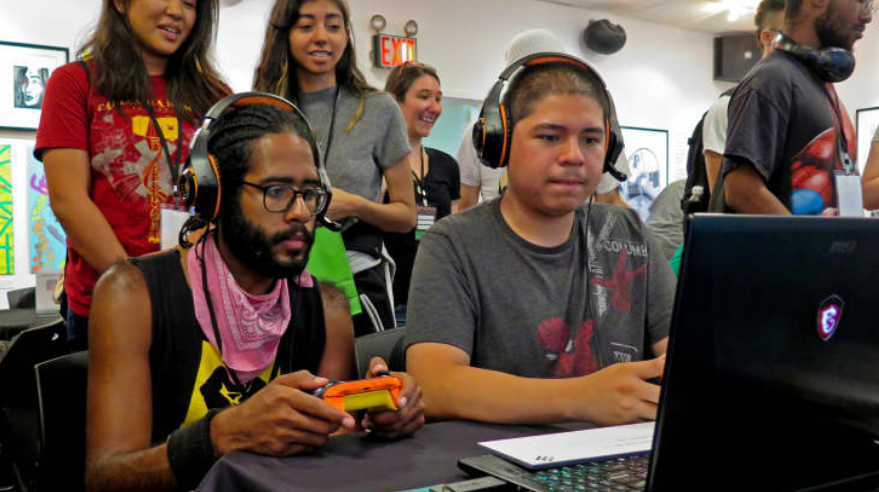 Cyber criminals are targeting gamers with “mining malware” as they look to get crypto-rich, according to research published by security firm Avast.

The so-called “Crackonosh” malware is being hidden in free versions of games like NBA 2K19, Grand Theft Auto V, Far Cry 5, The Sims 4 and Jurassic World Evolution, which are available to download on torrent sites, Avast said on Thursday.

Once installed, Crackonosh quietly uses the computer’s processing power to mine cryptocurrencies for the hackers. The malware has been used to generate $2 million worth of a cryptocurrency known as monero since at least June 2018, according to Avast.

Avast researcher Daniel Benes told CNBC that infected users may notice that their computers slow down or deteriorate through overuse, while their electricity bill may also be higher than normal.

Some 220,000 users have been infected worldwide and 800 devices are being infected every day, according to Benes. However, Avast only detects malicious software on devices that have its antivirus software installed so the actual number could be significantly higher. Brazil, India and the Philippines are among the worst affected countries, while the U.S. has also seen many cases…read more.