Great news for bulls: The stock market just did something it hasn’t done in 60 years 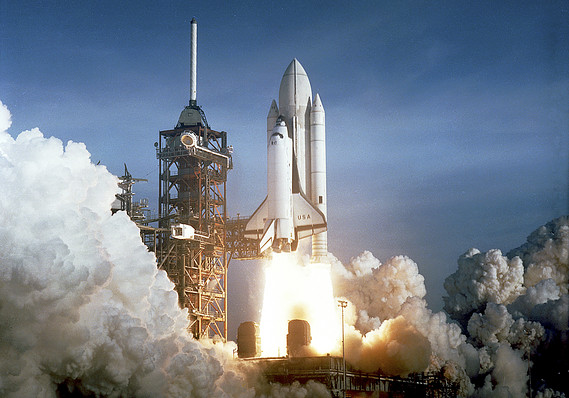 One, the stock market just made a positive move that has not happened since 1958, the same year that NASA was born and President Dwight Eisenhower, a Republican, was in the White House. Two, Democrats are likely to fail in their effort to retake the Senate and may even fall short in the House this fall.

After a fairly rocky month, stocks closed out July with solid gains, extending the S&P 500’s SPX, +0.28% winning streak to four months. Historically, when the market gains in April, May, June and July of midterm election years, the market has finished higher in that year, according to Saut.

“The history of midterm election years is that stocks become dicey in August, but tend to rally as we approach the midterm elections,” said Saut, in a note. “Also worth a mention is that going back decades shows that when the stock market is up in April, May, June and July in midterm election years, in the two years that has happened (1954 and 1958), after an August Angst moment, stocks have finished the year stronger.”

Even without the added boost from politics, stocks almost always gain in years when the market finished higher between April and July, according to Paul Hickey, an analyst at Bespoke Investment Group.

Still, investors probably should not get too complacent given unresolved issues with President Donald Trump’s trade war. Investors will also have to navigate heightened turbulence in the next few weeks given August’s reputation as among the weakest months of the year, prompting Saut to warn that the market’s internal energy will likely turn neutral this week.

But perhaps the most interesting nugget in Saut’s report is that he doesn’t expect the Democrats to retake the Senate, and even their ability to recapture the House is uncertain.

“Our contacts in D.C. say the House is up for grabs, despite hoots that the Dems will sweep the House,” he said.

Aside from politics, Saut, ever the optimist, stressed that the fact that the broader market didn’t collapse in the wake of Facebook Inc.’s FB, +0.98%meltdown is an indication that funds exiting mega-tech stocks such as Amazon.com Inc. AMZN, +0.89%Netflix Inc. NFLX, +1.54%and Alphabet Inc.’s Google GOOGL, +0.99%GOOG, +0.67% are being rotated into other sectors.

Facebook has slumped 21% after the social media giant last week issued a weak outlook, followed by Twitter Inc. TWTR, +0.60% which also tanked 29% after it released quarterly earnings. The dramatic decline of the two high-profile stocks has raised questions about popular technology and internet-related bets that have helped to buttress the broader market in recent months.