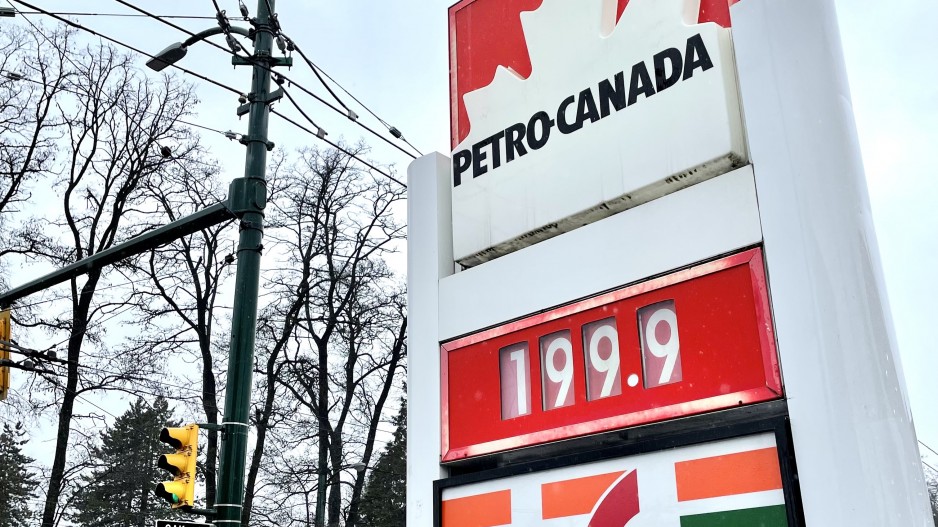 B.C. drivers will get $110 in ICBC rebates in May to help them cope with high gasoline prices. Commercial ICBC insurance holders will get a $165 rebate.

“These small contributions will be large for many people across British Columbia,” Horgan said.

Gasoline prices have broken North American records in Metro Vancouver, thanks to war in the Ukraine roiling global oil markets.

Gasoline prices are expected to tick down by three cents Saturday, according to GasWizard, after hitting an average of $1.99 per litre this week. But global oil prices are ticking back up, so higher gasoline prices are sure to follow. And on April 1, B.C.’s carbon tax will go up, adding one cent to the price of regular gasoline.

Given that British Columbians pay disproportionately high taxes on gasoline, Horgan has been under pressure to cut gas taxes, as Alberta has done…read more.