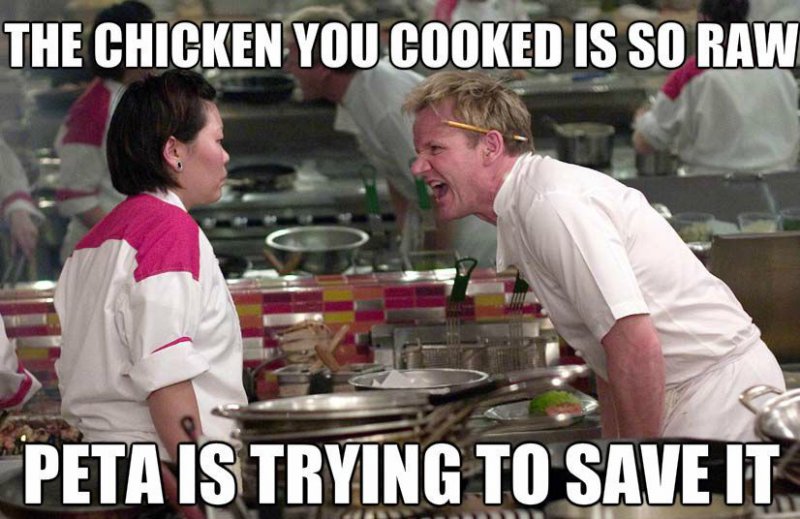 Ramsay has hired a team of businessmen and chefs to expand his restaurant brand across North America, the outlet reported. It added that the team, which will be based in Las Colinas, plans to launch 18 restaurants in cities including Boston, Miami, and Chicago.

The CEO of Gordon Ramsay North America, Norman Abdallah, will oversee the opening of 75 company-owned restaurants across the country in the next five years, according to Dallas Morning News.

The availability of chefs and restaurant support staff, as well as the favourable tax policies, are what attracted them to Dallas, Abdallah told the outlet. “The cost of living adjustment [from California to Texas] is pretty substantial,” he added…read more.